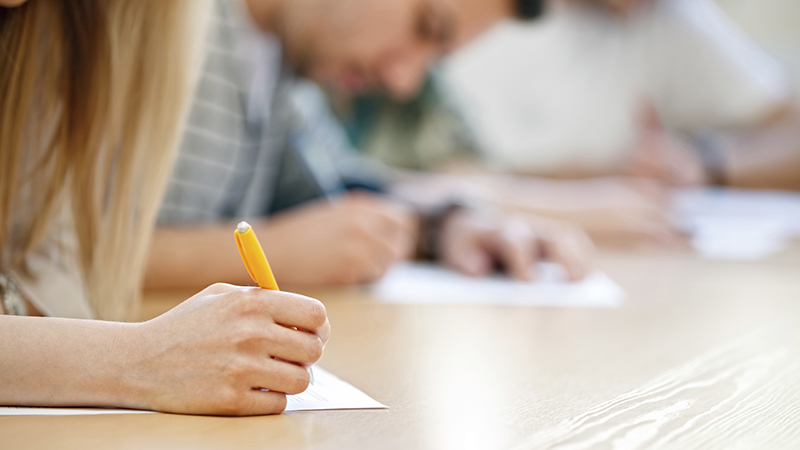 Several schools in Shelby County were recently honored by the Alabama Possible organization for helping to financially prepare students for life after high school. (File)

Several schools in Shelby County have received honors from a statewide financial aid advocacy group for their efforts to help prepare students financially for life after high school.

Alabama Possible, a statewide nonprofit working to remove barriers to prosperity, on Jan. 9 named six schools in Shelby County to receive the organization’s first-ever Best Hustle Award for successfully improving early Free Application for Federal Student Aid completion by at least 10 percent from Oct. 1, 2017, to Dec. 1, 2017. The awardees include:

The schools all participate in the Cash for College Alabama campaign, which is managed by Alabama Possible. Through the campaign, school counselors, career coaches and other educators at high schools across the state promote financial aid form completion.

More than 300 schools participate in the Cash for College campaign and the students at those schools combined to complete nearly 10,000 FAFSAs from Oct. 1, 2017, to Dec. 1, 2017. The Cash for College program created the Best Hustle Award for schools reaching a FAFSA completion improvement rate of 10 percent or higher during the period of Oct. 1, 2017, to Dec. 1, 2017.

“High school seniors need to complete the form as early as possible so they can access the money they need for college,” said Alabama Possible Executive Director Kristina Scott. “We are thrilled to see so many Cash for College schools promoting early FAFSA completion, and we congratulate them for earning a Best Hustle Award.”

Any student seeking federal or state financial aid – including grants, loans and work-study programs – must complete the FAFSA. Many students will qualify for Pell Grants of up to $5,920 per year. Students can use Pell Grants for two-year and four-year technical and academic programs, according to Alabama Possible.

To learn more about the FAFSA and Cash for College, visit Cashforcollegealabama.org.

Cash for College Alabama is a partnership of Alabama Possible, the Alabama State Department of Education, Bold Goals Coalition of Central Alabama and the Alabama Media Group.