Anyone can give back

It’s always heartwarming to hear about groups and individuals who go out of their way to help others. Luckily, there’s no shortage of people who are willing to stick out their necks in Shelby County.

Recently, several Alabaster locals decided to come together to form the Alabaster Community Give Backers, which aims to help people who have lost their homes to a fire, flood or natural disaster. While the name specifically references the city of Alabaster, founder John Ellison said its purpose is to serve all of Shelby County and has already attracted the attention of people who live as far away as Trussville It’s currently an informal group, but Ellison said he hopes to get it established as a nonprofit organization one day.

The group has rented several storage units in Alabaster to hold items that they have either collected through donations or bought from yard sales. People who have lost their homes can go through the units and take what they need.

As the founder of the Alabaster Public Servants Foundation and a volunteer who regularly picks up litter on the side of the road, Ellison has an excellent track record with community service.

Several of the Give Backers said they decided to give back after they personally received help from Ellison. Member Samantha Trivett said Ellison bought her daughter a new jacket for winter. Member Christy Conklin said, due to Ellison’s efforts, she was able to find a place to live after she was displaced by Hurricane Irma.

The Give Backers do not have an official website yet, but they can be reached via messenger on its Facebook page. While the group currently has six members, I’m sure Ellison would always appreciate any extra help from community members.

The Give Backers can take anything from furniture to clothes to toiletries. Because of the recent cold weather, member Michael Rodgers said many people who have been displaced are asking for socks to keep their feet warm. Even if it’s just a small donation or action, I encourage everyone to reach out and ask what you can do to give back. 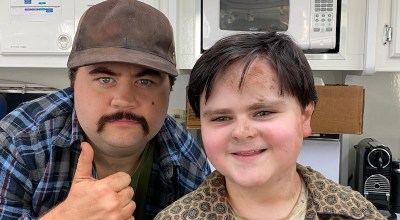 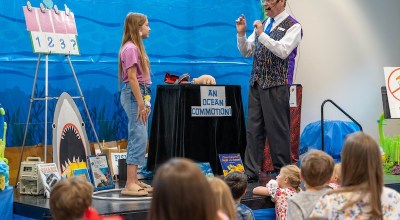 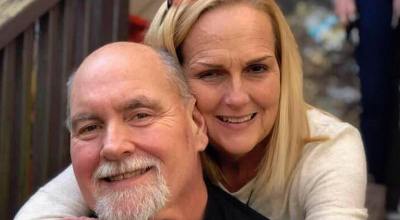 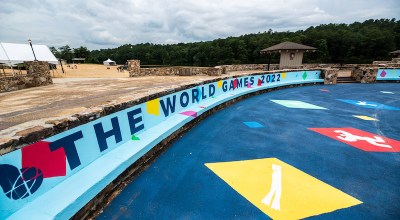