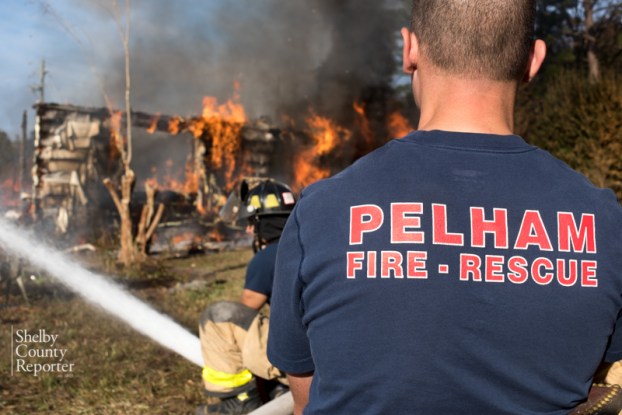 The Pelham Fire Department is now installing smoke detectors in the homes of Pelham residents for free. (File) 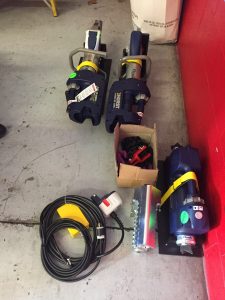 Fire Chief Tim Honeycutt said the department was awarded $29,362 from the foundation for the purchase of new extrication equipment, including a device commonly referred to as the Jaws of Life.

“This equipment can make a life or death difference in our response during an emergency incident,” Honeycutt said. “There is no way we can thank Firehouse Subs enough for their generous donation.”

In addition to thanking Firehouse Subs, Honeycutt said two of the department’s paramedic firefighters also deserve a lot of praise. Firefighters Rusty Murphy and Chris McIntyre took the lead on applying for the grant.

“They approached me wanting permission to pursue this opportunity and I, of course, told them to go for it,” Honeycutt said. “What makes me the proudest is that these two guys took charge and they did this completely on their own from start to finish. They worked really hard on this and I cannot thank them enough.”

The department received the equipment on Sunday, Jan. 7. Honeycutt said the department was in need of some new extrication equipment because the devices they were previously using were about 15 years old and were becoming difficult to maintain. The new equipment is easier to operate.

Firehouse Subs Public Safety Foundation was founded in 2005 in the aftermath of Hurricane Katrina, when Firehouse Subs Founders, Chris Sorensen and Robin Sorensen traveled to Mississippi where they provided food to first responders and survivors.

As they traveled back to Florida, they knew they could do more and Firehouse Subs Public Safety Foundation was born with the mission of providing funding, life-saving equipment and educational opportunities to first responders and public safety organizations.

Since its inception, the nonprofit organization has granted more than $30 million dollars to hometown heroes in 46 states, Puerto Rico and Canada.

PELHAM – The first Pelham Business Council Meeting of 2018 will take place on Tuesday, Jan. 16, at the Pelham... read more