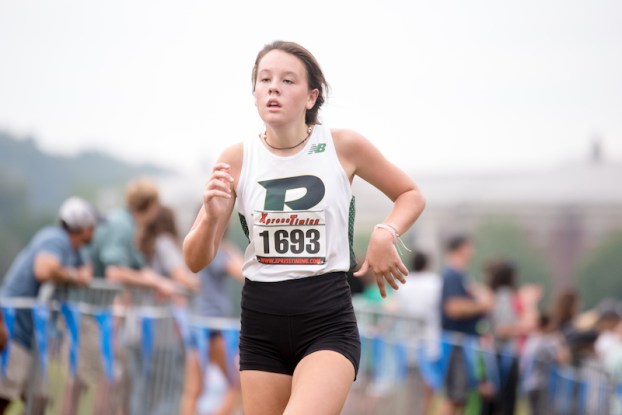 BIRMINGHAM – We are right in the thick of the 2018 track and field season and one of the biggest regular season events of the year took place at the Birmingham Crossplex on Saturday, Jan. 6, as several teams flocked to the Ice Breaker Invitational.

Helena and Pelham were two of those teams that saw strong success at the event and below their efforts are highlighted.

Pelham’s girls had several highlights throughout the day and it started with Meredith Bass, who finished in 14th in the 3,200-meter race with a time of 12:35.17

Katie Strozier picked up the girls’ first top-10 finish as she finished in eighth in the 400-meter dash with time of 59.78 seconds.

Both of the Long sisters got into the action as well with strong performances in several events.

Erin Long finished in eighth in the 60-meter hurdle finals with a time of 9.71 seconds, while also finishing in sixth in the high jump finals with a distance of 5 feet to grab two top-10 finishes at the event.

She slid just outside of the top 10 in the triple jump finals with a distance of 33 feet 7 inches, which was good enough for a finish of 13th.

Just behind her in the triple jump finals was Alex Wilkins in 17th and Sarah Guthrie in 24th.

In the boys’ events, Adam Keller was the main standout. He had a strong race in the 3,200-meter finals finishing with a time of 10:06.77, which was good enough for ninth place and a top-10 finish.

Kirsen Gardner had a strong performance in a separate field event as she took home sixth in the shot put finals with a distance of 34 feet 7.5 inches.

In the long jump finals, Jonah Hyde and Jordan Wallace finished in 18th and 19th, respectively. Hyde had a distance of 19 feet 1.5 inches, while Wallace hit 19 feet on the nose.