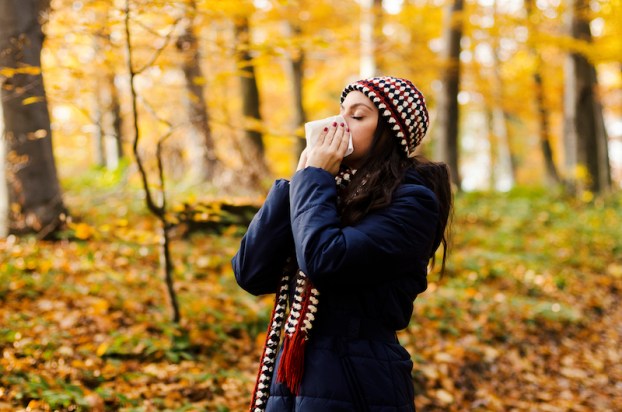 A state of emergency was recently declared by Gov. Kay Ivey in response to a flu outbreak that has hot the state of Alabama. (File)

Gov. Kay Ivey declared a state of emergency throughout Alabama in response to an outbreak of the influenza virus. According to the proclamation, which was issued on Thursday, Jan. 11, the flu has become so widespread that many health care facilities are at full capacity.

Ed Price, Chief Nursing Officer at the Shelby Baptist Medical Center in Alabaster, said the hospital is not currently at full capacity, but has gotten busier because of an increase of patients experiencing flu-like symptoms.

“‘Hard’ is a pretty good word for this. It’s not overwhelming, but with the staff getting sick and the high amount of patients, it’s difficult,” Price said. “We’re prepared for the worst.”

Briarwood Christian School of Birmingham announced that it would close on Friday, Jan. 12 because of the high number of students and staff who were absent as the result of the flu.

As of Jan. 12, no other schools in Shelby County have announced closings. Dorann Tanner from Alabaster City Schools and Cindy Warner from Shelby County Schools said both systems are staying focused on keeping schools sanitary.

“We are also encouraging kids and staff to wash hands frequently,” Tanner said. “We have a few cases of confirmed flu, but so far have not had high absences across the district. We would not close schools unless we had a large number of absences.”

“We are out of school Monday for the (Martin Luther King Jr.) holiday, so hopefully that will help those who are already sick have a day to recover,” Warner said.

COLUMBIANA – For the past year, members of the Columbiana Church of Jesus Christ of Latter-Day Saints and Shelby County... read more