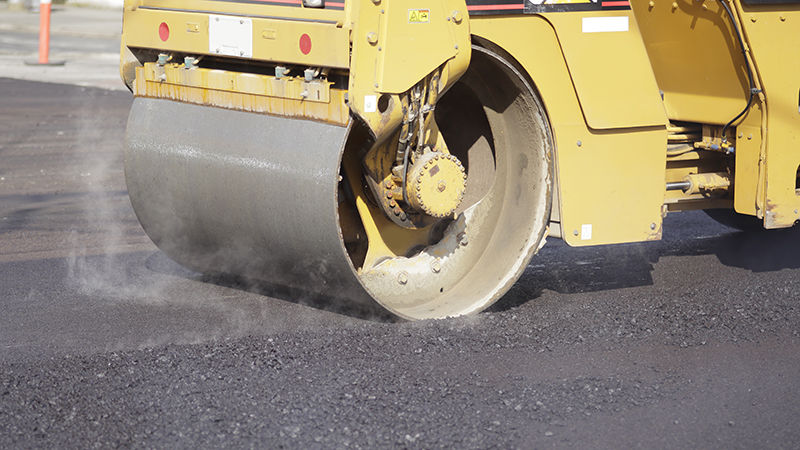 The Alabama Department of Transportation is warning motorists of possible travel delays as a project to widen I-65 between Pelham and Alabaster gets under way. (File)

The Alabama Department of Transportation is encouraging drivers to drive carefully and plan for possible travel delays on Interstate 65 between Pelham and Alabaster over the next couple of years as a project to widen the stretch of interstate is progressing.

ALDOT was set to begin the widening project on Jan. 15, and the estimated completion date is in the fall of 2020, the agency said on Jan. 10. Alabaster leaders previously said the new travel lanes could open to traffic as early as next year.

ALDOT’s announcement came a little more than a month after ALDOT awarded a $67.5 million joint bid to the two companies to widen I-65 to six lanes between exit 242 in Pelham and exit 238 in Alabaster.

The project, which is on ALDOT’s 2018 fiscal year budget, must be completed by July 31, 2020, according to bid documents.

In early May 2017, Alabama Gov. Kay Ivey directed ALDOT Director John Cooper to widen the about three-and-a-half-mile portion of I-65 between the tank farm exit in Pelham and the Propst Promenade exit in Alabaster.

In addition to the added travel lanes, the project also will increase shoulder space along the northbound and southbound lanes “to easily allow more lanes to be added in the future,” according to Ivey. More than 93,000 vehicles travel the section of roadway each day, with more than 12,000 of those being tractor trailers, Ivey said.

“Motorists are requested to consider using alternate routes, adjust arrival/departure times, observe work zone speed limits and other work zone signs, and use extreme caution in this area,” read a Jan. 10 ALDOT statement. “ALDOT thanks motorists for their patience during this construction to improve Alabama’s roadways.”