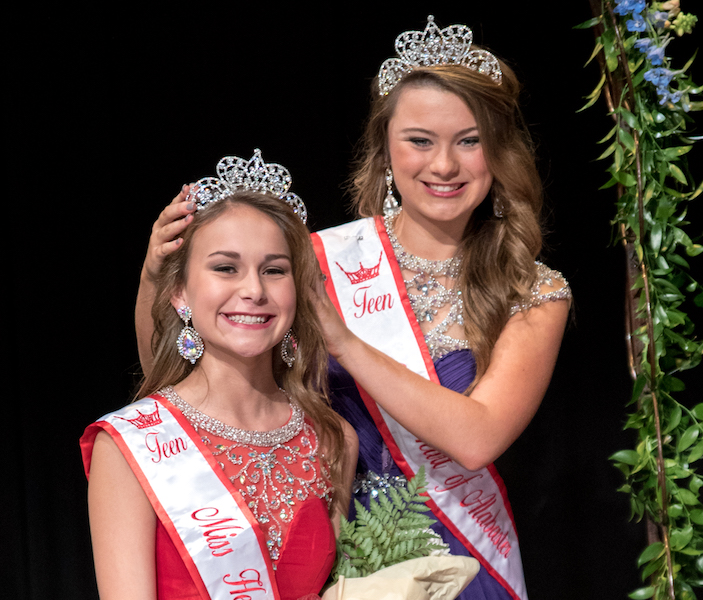 Registration recently opened for the sixth annual Miss Heart of Alabaster pageant. Director Joy Letson said the pageant will be held in March and foster poise and self-confidence in contestants. (File)

ALABASTER – Young women between the ages of three and 18 will be able to participate in the sixth annual Miss Heart of Alabaster pageant, which is set to take place on Saturday, March 10 at the current Thompson High School auditorium. According to pageant director Joy Letson, Miss Heart of Alabaster will help contestants gain self-confidence and poise while also raising money for a good cause.

“It gives girls the opportunity to create a positive self-image, make friends, have fun and serve their community,” Letson said.

The pageant will consist of a 20-second introduction and a formal wear walk. Each contestant can also register to compete for the title of Miss Photogenic in their division.

“I actually lost my mom, my dad and my sister within a two-year period,” Letson said. “We do this in honor of them.”

Winners in each division will receive a crown, a sash, a gift packet and a free photo shoot by photographer Jack Bains at Southern Exposure. Letson said many winners turn their titles into opportunities to develop platforms, perform acts of community service and participate in community events.

“I encourage them to use their titles to serve their community in some way,” Letson said.

To prepare for the pageant, Letson said several local businesses, including Glitz and Gowns of Alabaster and Gypset Salon of Helena, will be offering discounts to contestants. There will also be a drawing for a scholarship to cover the entry fee of the 2018 Alabama National American Miss pageant.

Registration fees cost $110 for each contestant, qualify them for the Miss Photogenic portion and cover photos taken by Jack Bains. The cutoff date for registration is February 24. For more information about the pageant, contact Letson at 482-1663 or missheartofalabaster@aol.com, or visit the Miss Heart of Alabaster Facebook page.

Letson said the pageant is open to residents and non-residents alike, and invited all local young women to compete.

“I want them to hold on to their dreams and make them come true,” Letson said.