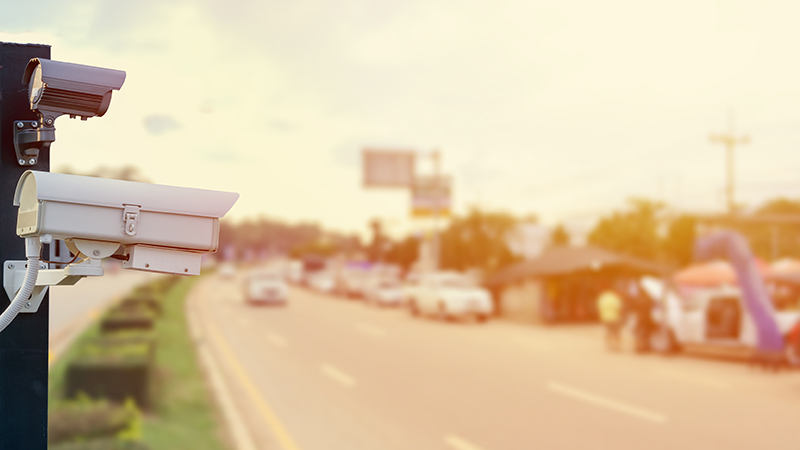 The Alabaster City Council is considering adding traffic light cameras to a few high-traffic intersections in the city, and will continue to discuss the matter during an early February work session. (File)

ALABASTER – Alabaster City Council members said they will need a more in-depth discussion about placing traffic light cameras at a few high-traffic intersections in the city before making a final decision on the matter, after hearing a presentation from the traffic camera company during a Jan. 18 work session.

“I don’t think we are ready to pull the trigger on Monday night (Jan. 22),” Council President Scott Brakefield said during the work session. “It will take a couple of meetings to really hash this out and consider this.”

Brakefield’s comments came after council members heard a presentation from Rick Willing with the RedFlex Traffic Systems company, which would install and operate the cameras if the city moves forward with the program.

Willing said RedFlex recently conducted a speed study near the 31-119 intersection, which recorded 600 vehicles traveling 11 miles or more over the posted speed limit and 60 vehicles traveling at 30 miles per hour or more over the speed limit. The study did not account for emergency vehicles, which frequently travel through the intersection en route to Shelby Baptist Medical Center.

If the city agrees to install the traffic cameras at the intersections, RedFlex would work with the Alabaster Police Department to determine which violations would be ticketable by the cameras. After setting the violation criteria, the cameras would be calibrated to record those violations – Including a still image and a 12-second video clip – to RedFlex for review.

After RedFlex reviewed the violation to determine if it met APD’s criteria, it would then send the information to the APD to make the final decision on issuing a violation.

“Only your officers have the authority to issue a violation,” Willing said, noting the violations would be civil issues, not criminal, and would not cause points to accumulate on a person’s driving record.

Once the violation was issued by the APD, RedFlex would mail a ticket to the registered owner of the vehicle, who would have the option to pay the ticket, appeal to Municipal Court or nominate another person who was driving the car at the time of the violation.

Brakefield and Councilman Russell Bedsole expressed reservation about moving forward with the program.

“To me, traffic enforcement is not a revenue generator,” said Bedsole, who is a Shelby County Sheriff’s Office deputy. “I don’t believe I want to be in a community that is doing it to make money.”

The council will continue to discuss the matter with the city’s police department during a Feb. 8 work session, which will begin at 6 p.m. at Alabaster City Hall.