Locally sponsored bill looks to crack down on deadly drug 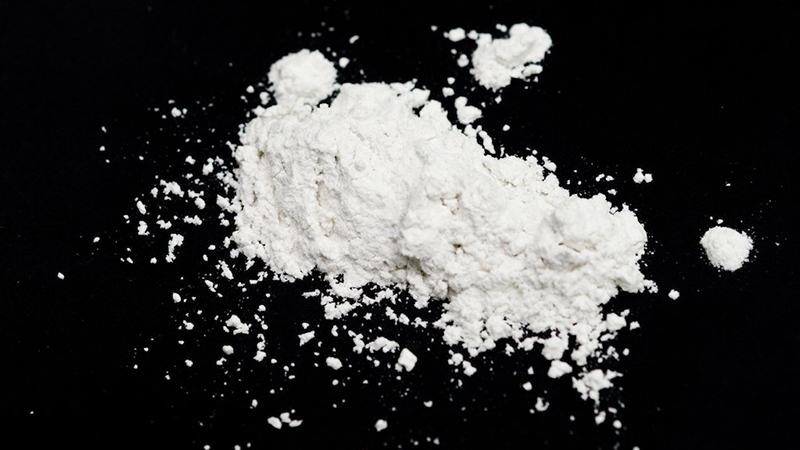 A bill being sponsored by a pair of local legislators is looking to crack down on the illegal distribution of fentanyl, which is often mixed with heroin and has led to an increase in the amount of drug overdoses over the past several years. (Contributed)

MONTGOMERY – A locally sponsored bill being considered by the Alabama Legislature this session would provide for harsher punishments for crimes involving a deadly substance local law enforcement officers are encountering on a frequent basis, and would lower the threshold necessary for a person to be charged with trafficking the substance.

“I feel good about it passing this year. We are going to push it hard,” Ward said during a Jan. 19 interview.

The bill was constructed a few years ago after area law enforcement agencies met with the Shelby County legislative delegation to provide their input on the growing fentanyl problem in the county and state.

“Fentanyl is used in anesthesia, but it’s being illegally trafficked. The people who are distributing this illegally are feeding on the people who have addictions,” Ward said. “You’ve seen a huge uptick in heroin overdoses because it’s being mixed with fentanyl. When that happens, it makes the heroin more powerful, but also a lot more deadly.”

If the bill passes, a person found to be in illegal possession of between a half-gram and 1 gram of fentanyl could be charged with a Class B felony count of distributing a controlled substance, which could result in a 10-year prison sentence.

A person found to be in illegal possession of more than 1 gram or 50 or more individual packages of fentanyl could be charged with drug trafficking if the bill passes.

Hammac said he is hopeful the bill passes this year, as it will give the Task Force a stronger weapon in its fight against the substance.

“There is so much involved with responding to the presence of fentanyl,” Hammac said. “We’re talking about level-A hazmat gear, a decontamination team and two fire departments to deal with a sandwich bag of it.”