Alabaster could use liens to recoup unpaid sales taxes 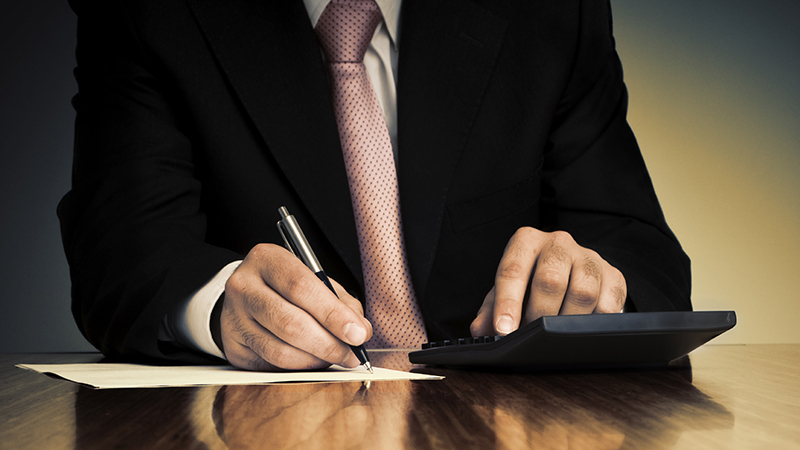 The Alabaster City Council made changes to the city's tax code on Jan. 12 to allow the city to issue liens against properties to recoup delinquent sales and use taxes. (File)

ALABASTER – The city is looking to modify its tax code to allow it to place liens on properties for businesses with delinquent sales and use taxes, and the City Council will hold a public hearing on the matter during an upcoming meeting.

On Jan. 22, council members voted to set the public hearing for their Feb. 12 meeting, which will begin at 7 p.m. at Alabaster City Hall. Council members likely will vote on the changes the same night.

During the hearing, the council will gather the public’s feedback regarding the proposed tax code changes, which, if passed, would give the city a more direct avenue to collect unpaid sales and use taxes than it has now.

Currently, if a business has delinquent unpaid city sales and use taxes, the city seeks to recoup the back taxes through the judicial process.

If the proposed tax code changes are approved next month, the city would be able to instead attach the amount of any unpaid municipal sales and use taxes owed by the business’s as a lien on the business’s property. Once a lien is attached to a property, it must be repaid before the property can be sold in the future.

Alabaster Chief Financial Officer John Haggard said the city currently has the ability to issue liens to recoup unpaid sales and use taxes, but said the city recently obtained an opinion from the Alabama attorney general confirming the matter.

Under the proposed tax code changes, if a business in the city is found to owe delinquent taxes, the city would send the business a delinquent tax notice, which would have the option to appeal the matter or pay the delinquent amount.

Alabaster Mayor Marty Handlon said the city is willing to work with businesses to work out payment plans for delinquent back sales taxes, and said issuing a lien would be a last resort to recoup taxes.