COLUMBIANA – A Pleasant Grove man was recently put behind bars and charged with multiple sex crimes against an adolescent victim. 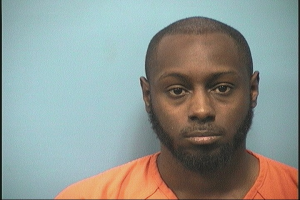 Rogers’s arrest warrants allege that he engaged in sexual intercourse with a member of the opposite sex who was older than 12 years old and younger than 16 years old on Dec. 27, 2017.

Second-degree rape and second-degree sodomy are both Class B felonies. Rogers could face between two and 20 years in prison if he is convicted.

As of Tuesday, Jan. 23, Rogers remained at the Shelby County Jail on bonds totaling $60,000. His case was assigned to Shelby County District Court Judge Daniel A. Crowson Jr. A preliminary hearing date has not been scheduled.