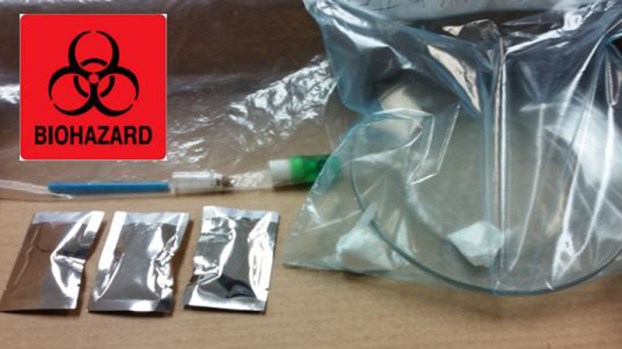 A 46-year-old Alabaster man who is a practicing veterinarian in Trussville and a 33-year-old Pelham woman are being held in the Shelby County Jail without bond after they were arrested in a fentanyl drug bust involving New York investigators, the dark web and Bitcoins.

The bust came after law enforcement officers in the state of New York contacted ALEA investigators to notify them of a package of fentanyl they intercepted at JFK Airport. The package was intended for delivery in Shelby County.

ALEA, postal inspectors, Homeland Security investigators, and narcotics investigators with the Shelby County Drug Enforcement Task Force identified the intended recipients of the package and conducted a search of the intended addresses for the fentanyl.

“During the investigation it was discovered that 46-year-old David Wallace, of Alabaster, who is a practicing Veterinarian in Trussville, Alabama, purchased the fentanyl from the dark web using Bitcoins” read a Drug Task Force statement. “Also arrested in the operation was 33-year-old Dana Marie Leslie, of Pelham, Alabama.”

During the operation, law enforcement officers seized about 18 grams of fentanyl.

Wallace and Leslie were each charged with felony conspiracy to commit a controlled substance crime and each remain in the Shelby County Jail with no bond.

“This is an excellent illustration of multiple agencies working together to safeguard our communities from this deadly drug,” said Lt. Clay Hammac, commander of the Drug Enforcement Task Force. “It takes less than 2 milligrams of fentanyl to deliver a fatal dose; that (18 grams) equates to nearly 36,000 fatal doses of fentanyl taken off the streets. We must continue to be diligent and aggressive in our fight against drug trafficking and distribution.”

“The key to successful narcotics operations such as this is communication and intelligence sharing,” said Lt. Paul Hayes, commander of the ALEA Narcotics Task Force. “We are counting on our community to stand with us in this fight against drug abuse and addiction.” 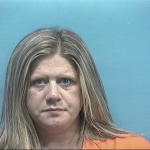 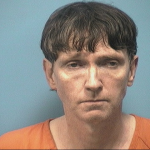