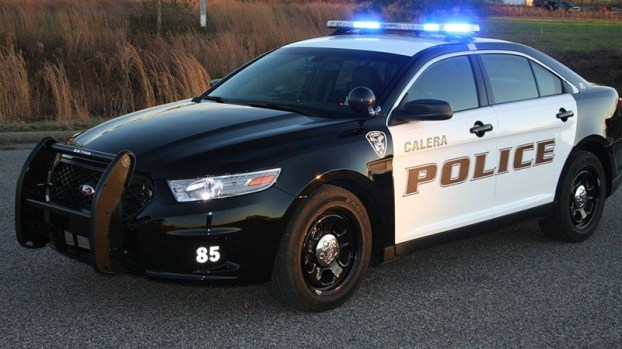 The Camera Police Department arrested a 27-year-old man on Friday, Jan. 26, for the robbery of Central State Bank. (File) According to a press release from Calera Police Chief Sean Lemley, the robbery happened at 12:29 p.m. and officers arrived on the scene within one minute of receiving the alarm call.

According to police, suspect Brent Michael Smith, of Cleves, Ohio, entered the bank and handed the teller a note instructing her to give him money. The teller gave Smith a small amount of money from her work station and then Smith fled the scene moments before officers arrived.

Smith did not brandish a weapon during the robbery, according to Lemley.

With Smith on the run, a perimeter was established and police located a vehicle in the Stone Creek subdivision that matched the suspect’s vehicle. Police found Smith in his girlfriend’s house hiding in the attic.

Smith was arrested and charged with first-degree robbery and fourth-degree theft of property, which applies when the value stolen does not exceed $500. Smith’s girlfriend, Jennifer Lee Hanan, 34, was also taken into custody for obstructing government operations.

The case is still being investigated and other charges are still pending. As of Friday, Jan. 26, Smith was being held in the Shelby County Jail without bond.