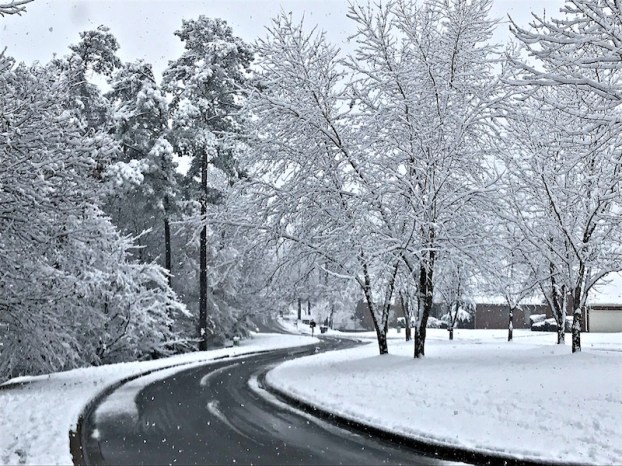 Forecasting the weather is a local task

Alabama’s relationship with the weather is complicated. Sometimes, its unpredictability allows one to experience all four seasons in a single 24-hour period. For example, Shelby County is not normally known as a winter wonderland. But since December, we have enjoyed significant snowfall and endured the dangerous ice that sometimes accompanies it. A daily – or hourly – check of meteorologists’ forecasts before making travel plans of any kind is wise. But, have you ever wondered where that information originates?

Last week’s column focused on the Shelby County Airport located near Calera. And, certainly, it is a facility worthy of pride. But, did you know that the National Weather Service maintains a building located adjacent to the airport? No? Well, don’t feel too bad about your lack of knowledge. Most people in the county aren’t aware of its location or the important role it plays.

Weather prognosticating in today’s world involves some of the most advanced technology available. But, it hasn’t always been that way. If you look at the history of Alabama weather service, you will find that collecting data is a relatively recent occurrence. The federal organization, originally known as the Weather Bureau, began operating an office in Birmingham in the late 1800s. But, record keeping at that time was extremely sporadic. It was not until July 1903 that the office was named an official Bureau station. In 1907, a building was built specifically for its operation. Over the years, additional buildings were used and it remained in Birmingham until 1992. At that time, a decision was made to build a new, modern forecasting office, and the search for land began. The Shelby County Airport was deemed an excellent location. The National Weather Service signed a 50-year lease with the Shelby County Commission and construction began just across I-65 from an important radar site.

Housing what was, at that time, the latest in data collection and forecasting technology, operations began in 1993. Two years later, Doppler radar came on the scene. And, in a place where tornadoes may occur throughout much of the year, Doppler became an important warning tool and part of the area’s weather lexicon. Today, there are three components to the work done in the Calera National Weather Service office. The first is monitoring automated technology known as the Automated Surface Observing System or ASOS. The main NWS building contains the ASOS and the forecasting/warning operations for north and central Alabama. A little to the north of the central office is something called the upper air inflation building. Weather balloons are launched from here and tracked to get atmospheric pressure, temperature, humidity and wind readings.

All of the data collected is analyzed. That information, along with any forecasts or weather warnings, is constantly fed to the media through an instant messaging service. This ongoing live-chat is what allows James Spann, J.P. Dice and all of the other area meteorologists to do their jobs with as much accuracy as possible. And, remarkably, it all takes place close to home.

Soaring to new heights in 2018

By RENE’ DAY / Community Columnist They say promises are made to be broken. And, it seems that national statistics... read more