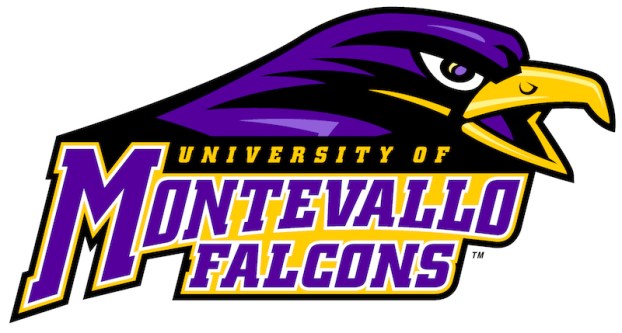 The University of Montevallo will open its inaugural lacrosse season on Friday, Feb. 9, against Newberry College. (File)

MONTEVALLO — Jason Lange accepted the position as the new University of Montevallo men’s lacrosse program in the summer of 2016 knowing it would be a few years before the student-athletes he recruited went to battle wearing Falcons across their chest.

Lange will see his dreams fulfilled when the Falcons take the field for their inaugural match Friday, Feb. 9against Newberry College. The first face off in program history is scheduled for 6 p.m., with a tailgate and cookout before the match and free t-shirts for the first 100 Montevallo students to arrive at the game.

When Lange arrived in Montevallo, he didn’t know his presence would have such a big impact on the sport of lacrosse among youth in the Birmingham area and in the state of Alabama.

After securing commitments from six in-state men’s lacrosse student-athletes in his first signing class at Montevallo, Lange has caught the attention of lacrosse enthusiasts and is at the forefront of the growth of the sport in Alabama while offering the opportunity for youth to fulfill their childhood dreams.

“(Lacrosse) is definitely growing (in Alabama),” Lange said. “I just think it’s a matter of time until more schools add lacrosse and the state finally sanctions it as a high school sport, which I think would be a very positive thing for all kids in Alabama.”

Lange has overseen many positive developments surrounding the Montevallo men’s lacrosse program in his first year at the helm. Most notably, Lange helped the Falcons find a conference home with the Great Lakes Valley Conference, one of the most respected conferences nationally in NCAA Division II.

Montevallo will compete as an associate member of the GLVC in men’s lacrosse against several teams in the Midwest and South, including fellow associate members UAH, Shorter University and Young Harris College.

“I’m very excited about Montevallo joining the GLVC,” Lange said. “It has the potential to be one of the best conferences in the country at the NCAA Division II level. This will help recruiting tremendously, giving the opportunity for our kids to play for a championship from day one was paramount. I could not be happier with the formation of the GLVC and our addition to the conference.”

Now that the conference affiliation question has been answered, Lange is anxious to take the field with the first squadron of Falcons. In addition to Lange’s success in recruiting in the state of Alabama, Montevallo’s first men’s lacrosse team will feature student-athletes from all across North America.

“I’m very excited to welcome the inaugural class to UM,” Lange said. “We will be a very diverse group with young men from 13 different states and Canadian provinces. All bring something different to the table athletically. The one common factor between them is that they are all ambitious young men with high character.”