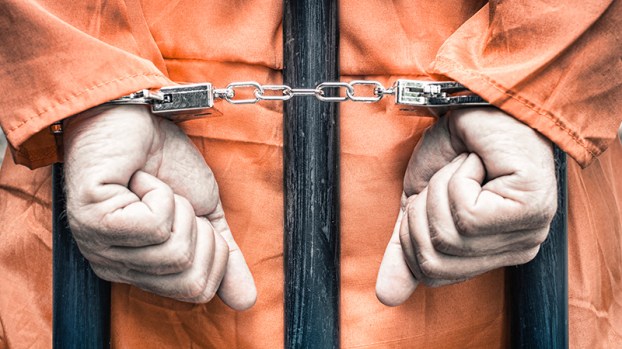 A locally sponsored bill looking to increase punishments for those found guilty of hindering enforcement of the state's human trafficking laws has passed the Alabama Legislature. (File)

MONTGOMERY – The Alabama Legislature is considering a locally sponsored bill to bring harsher punishments against those found guilty of aiding with human trafficking or interfering with the enforcement of the state’s human trafficking laws, closing what one local senator called a “loophole” in the law.

As of Jan. 30, the Senate bill was pending a third reading before the Senate, while the House bill was still in committee.

“It’s a loophole in our child trafficking laws,” Ward said. “We are trying to use as many tools as we can to head these problems off.”

Under Alabama law, first-degree human trafficking is defined as a person subjecting another person to labor servitude or sexual servitude through use of coercion or deception, or if a person “obtains, recruits, entices, solicits, induces, threatens, isolates, harbors, holds, restrains, transports, provides, or maintains any minor for the purpose of causing a minor to engage in sexual servitude.”

Currently, a person who “obstructs, or attempts to obstruct, or in any way interferes with or prevents the enforcement” of the first-degree human trafficking law could be found guilty of a Class C felony, which is punishable by up to 20 years in prison. If the bill passes, it would up the felony to a Class A, which could bring up to life in prison.

The legislative bill looks to up charges for those who obstruct or interfere with enforcing the second-degree human trafficking law from a Class A misdemeanor to a Class B felony, which could result in a 20-year prison term.