HELENA–Parents of infants and toddlers looking for consignment clothing at a great price now have a new option to shop in Helena.

Taylor Bug’s Kids Boutique and Consignment officially opened in Old Town Helena on Monday, Jan. 15, as the store is now open for shoppers and consignors.

Owner Tiffany Townsend said the Helena store is the newest of the three stores to open in the Birmingham area. The original location in Hueytown opened in 2010 and the second store in Gardendale just celebrated one year of being in business.

Taylor Bug’s is named after Tiffany’s 8-year-old daughter Taylor and the boutique and consignment store sells both boys and girls clothing from newborn to size 16.

“We do consignment so what that means is people will bring things in and we will sort the items based on condition,” Townsend said. “We take all brands and we’ll pick out what we can sell for them and then as it sells it adds in their account and they can either cash out or use it in the store. Whichever they prefer.”

Townsend said the idea to start Taylor Bug’s came after she felt the need to change career paths.

The store is currently accepting Spring and Summer clothing as only children’s clothes and shoes are accepted at the Helena location.

Townsend said the idea to open the Helena location came after receiving several requests from customers in the area. After driving through Helena last fall to take her daughter to a soccer tournament, Townsend said she fell in love with the area immediately.

Some of the best-selling items includes the brands Matilda Jane, Smocked and rompers.

When asked what was her favorite thing about being a business owner, Townsend said the impact she’s had on the communities and relationships built have been the best part of her business.

“I love the impact that we’ve been able to have on the communities,” Townsend said. “The relationships we’ve been able to build and the kids that were born when we opened are now middle schoolers and it’s really cool to watch the kids grow. The most fulfilling part is knowing I’m fulfilling my purpose and I feel called to do this.”

Townsend said one partnership the store has is with Garrett’s Place in Bessemer. Some of the items that don’t sell will go to foster children free of charge.

The store is currently hiring for positions and anyone wishing to apply should come to the store located at 4093 Helena Road. 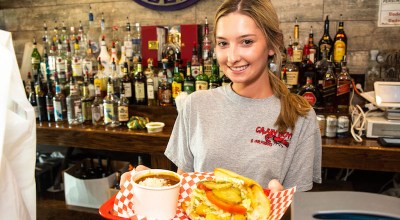 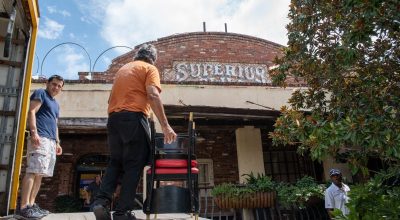 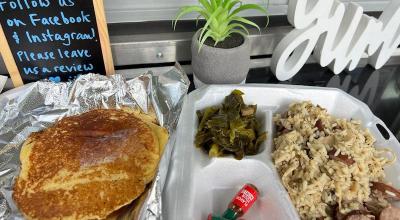 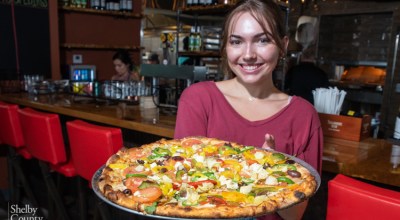