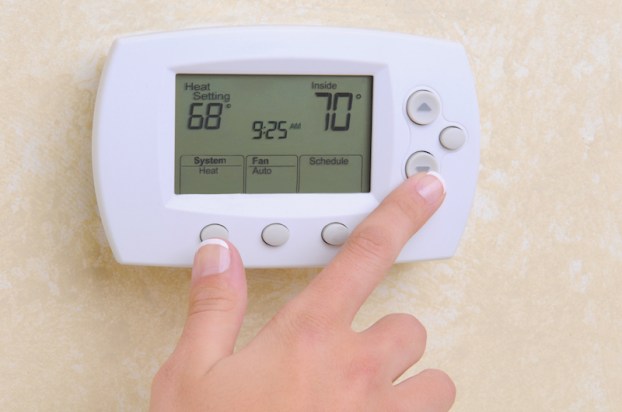 Many Alabama residents have raised concerns about raised power bills for the month of December. Alabama Spokesperson Michael Sznajderman attributed the spike to the recent cold weather temperatures. (File)

Many people throughout Shelby County and the rest of the state have reported receiving a higher-than-normal power bill for the month of December.

Chelsea resident Diane Snuffer said she was out of town for much of the month, but was surprised to see how much her power bill cost. She said she checked to see if her meter was broken or power was being siphoned from her house, but did not find any issues.

“If I had been home as I am this billing cycle, which I’m sure will be through the roof, I could understand the bill. Having been home but six days and no gas being used… it just seemed crazy when I received the bill,” Snuffer said. “When I called, they had no explanation other than I needed help conserving. Didn’t make much sense to me.”

Harley Jennings, who rents an apartment in Montevallo, said she also noticed a sharp increase in her bill despite taking measures to conserve power.

“It was over $200, and it hardly ever hits $150 in the coldest months with us running all the heaters and doing laundry more than once a week,” Jennings said. “We have been conservative because we knew it was going to be more than normal, but what the heck?”

Spokesperson Michael Sznajderman said Alabama Power has not adjusted its rates, and most of the increases have been due to the recent cold weather. During most years, Sznajderman said power bills are typically higher during what he called “winter peaks” and “summer peaks”

“It’s been very cold, and people have been using a lot more energy to maintain the temperature that they’ve been accustomed to,” Sznajderman said.

Snuffer said she and other residents were concerned about how the increase will impact their financial situations and bills in January.

“I am left to wonder what would have happened if I had been home the entire billing cycle,” Snuffer said. “I’d be in the poor house.”

Sznajderman recommended that Alabama Power customers sign up for Budget Billing, a free program that averages out the total amount of the yearly cost of power over 12 months and charges a flat rate each month.

“We understand this could be a temporary financial hardship for some people,” Sznajderman said. “You don’t see these peaks and troughs, and you can have a much more predictable bill. It’s still going to be cold for a period of time.”

Sznajderman encouraged anyone who had concerns to contact Alabama Power online at Alabamapower.com, by calling 1-800-245-2244 or by visiting the nearest business office.