How did ACS perform on state school report card? 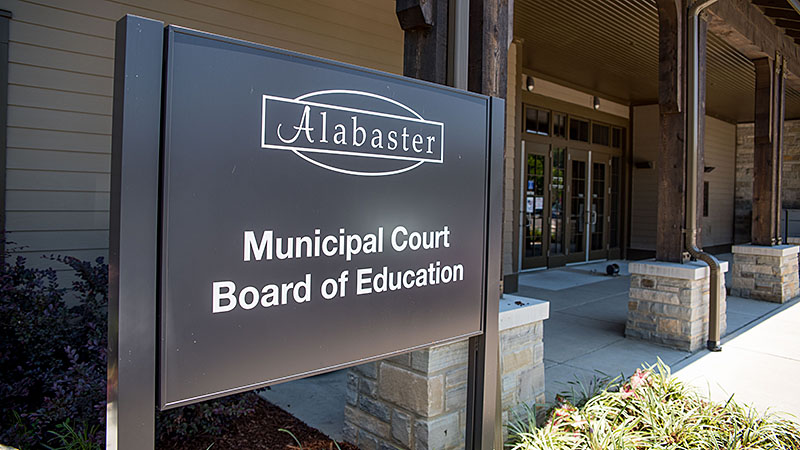 ALABASTER – The Alabaster City School System, along with other public school systems in the state, received its letter grade on Feb. 1 from the Alabama Department of Education, which ranked the schools on everything from standardized test scores to absenteeism rates.

The state Department of Education made the scores public at 10 a.m. on Feb. 1, and ACS received an overall letter grade of B, or 87.

“This (letter grade) is just one picture of what a school system is about. This is just one snapshot,” ACS Superintendent Dr. Wayne Vickers said during an interview shortly after the scores were made public. “This doesn’t tell us anything we don’t already know about our schools, but we will use it as a tool during our ongoing discussions for continuous improvement. We will continue to make strides to continue to be a great place to live, work and teach.”

The school system’s overall grade was determined based on graduation rate, academic growth, academic achievement, college and career readiness and chronic absenteeism for the 2016-2107 school year.

ACS earned a 96.8 on graduation rate, a 92.55 on academic growth, which measures students who show improvement in reading and math from one year to the next, a 69.47 on academic achievement, which is based on the percentage of students proficient in reading and math, a 76 on college and career readiness and a 12.41 on chronic absenteeism. All of ACS’ overall scores bested the state average in each category.

The scores for each school were determined differently based on grade level. For the city’s two elementary schools, scores were based 90 percent on ACT Aspire scores from last year and 10 percent on chronic absenteeism. Alabama no longer uses the ACT Aspire test, after the state Board of Education decided last year to move to a different test.

Creek View Elementary School earned an overall score of 79, or C, and posted a 77.77 on academic achievement, which is based on ACT Aspire scores, and an 8.62 on chronic absenteeism.

Meadow View Elementary School earned an overall score of 81, or B, and posted a 79.6 on academic achievement and 9.33 on chronic absenteeism.

Thompson Middle earned an overall grade of 85, or B, and scored 95.09 in academic growth, 71.50 in academic achievement and 12.45 in chronic absenteeism.