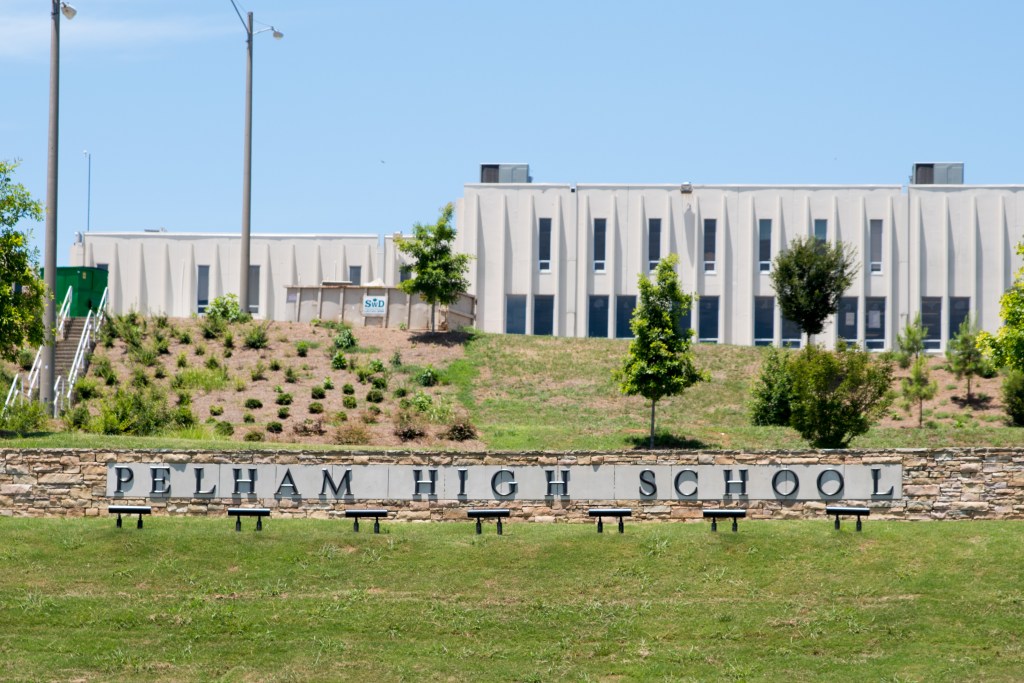 The incident happened on Thursday, Feb. 1. Knight said the students went to the hospital as a precautionary measure and were later released.

During an interview with WVTM 13, two of the students taken to the hospital said they were tricked into drinking the solution. According to the students, a classmate offered them something to drink. The students said a bottle was being passed around that they thought was filled with water or salt water.

But after drinking from the bottle, one of the students said it tasted like a Tide Pod had been mixed in the water. The students immediately got sick. They said they felt queasy and their throats burned. Some of the kids were taken to the hospital by ambulance and others by their parents.

The students said they were not trying to do the Tide Pod challenge and were upset when they realized that detergent had been mixed in the water.

The Tide Pod Challenge, which has gotten a lot of nationwide coverage recently, involves people posting videos of themselves on social media eating small packs of laundry detergent. The packages of detergent are highly concentrated and considered toxic.

The American Association of Poison Control Centers has issued a warning to the public about the dangers of using single-load laundry packets for other purposes than it was intended.

According to the AAPCC, in 2016 and 2017, poison control centers handles 39 and 53 cases of intentional exposures, respectively, among 13-19 year olds. That number has increased to 145 among the same age group in the first four weeks of 2018.

According to the AAPCC, the term “exposure” means someone has had contact with the substance in some way; for example, ingested, inhaled, absorbed by the skin or eyes, etc. Not all exposures are poisonings or overdoses.

If someone misuses a laundry packet or has a question about the risks of exposure, contact the national Poison Help hotline at 1-800-222-1222, or text Poison to 797979 to save the number in your phone. Poison control experts are available 24 hours per day, seven days a week, free of charge.