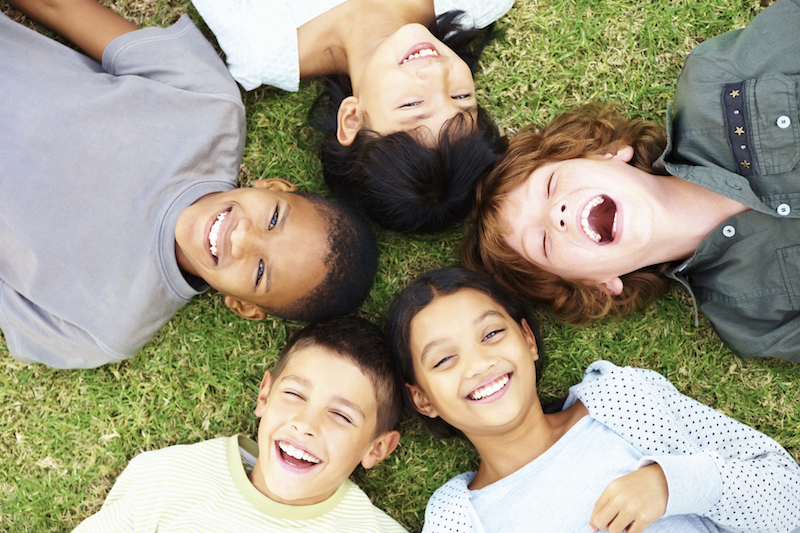 On Thursday, Feb. 1, the Alabama House of Representatives passed House Bill 76, which will require religious and nonprofit day care facilities to undergo regular inspections by the state. The bill passed almost unanimously, with 86 votes in its favor, five votes against it and one representative abstaining.

The bill, which is known as the Child Care Safety Act, was introduced by state Rep. Pebblin Warren, D-Tuskegee, and approved by the House Children and Senior Advocacy Committee on Jan. 31.

“This bill would remove certain exemptions from licensure for child care facilities that are part of a church or nonprofit religious school by requiring such facilities to be licensed by the Department of Human Resources,” read a synopsis of the most recent version of the bill. “This bill would clarify that the licensing of a faith-based child care facility may not be construed to infringe upon the rights of the facility to teach or practice a religion.”

All State Representatives from Shelby County voted in favor, with the exception of Arnold Mooney, R-Birmingham, who did not vote.

State Rep. Corley Ellis, R-Columbiana, said the Child Care safety act is “an important piece of legislation,” and voted in its favor.

“The overall concept, I’m in support of. It’s a simple issue of protecting our kids,” Ellis said. “This is going to take away the broad umbrella where anyone can register under a religious affiliation.”

While most day care centers do provide the necessary care, Ellis said concerns were raised after instances of children getting hurt at unlicensed child care facilities in the state.

“There were some accidents and even deaths,” Ellis said. “There was a lot of public outcry about these kids getting hurt, or even killed.”

While the bill was being debated on the floor, Ellis said an additional amendment was added that allowed church-based and nonprofit child care facilities who do not receive any federal funding to remain exempt. However, Ellis said those facilities have the option to undergo DHR inspections and receive licenses if they so choose.

Gary Bohman of Gospel Light Baptist Academy in Helena said the day care ministry, along with similar facilities, will not be affected by HB76, because it is not licensed by DHR and does not receive state or federal funding. However, he said the bill protects religious freedom while also keeping children safe.

“The bill will unmask masquerading church daycare ministries and it will protect legitimate church daycare ministries. It is important to realize this bill does not compromise religious freedom. This bill will better protect religious freedom of churches with daycare ministries,” Bohman said in a statement. “Since Gospel Light Baptist Academy does not receive government funding, we are free to operate within state health and fire regulations and pursue our purpose of helping parents teach their children to honor Jesus Christ in the pursuit of spiritual, academic, physical and social excellence.”

An earlier version of the bill was introduced during the 2017 legislative session, but was not passed as the result of timing issues and backlash from some religious organizations.