Adam Lavelle Dowdell, 45, who lists an address on Second Avenue Northeast, was booked into the Shelby County Jail on two charges of unlawful distribution of a controlled substance on Friday, Feb. 2. Dowdell’s arrest warrants allege that he sold crack cocaine from his residence on Jan. 31, 2017, and again on Feb. 9, 2017. 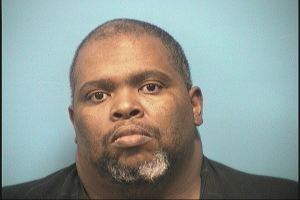 Unlawful distribution of a controlled substance is a Class B felony, which could be penalized by up to 20 years in prison.

During the day of his arrest, Dowdell was released from jail on bonds totaling $20,000. Dowdell’s case was assigned to Shelby County District Court Judge Daniel A. Crowson Jr., and he is set to appear in court for a preliminary hearing on March 14.

ACS not making up any snow days

By NEAL WAGNER / Managing Editor ALABASTER – Schools in the city will not be required to make up... read more