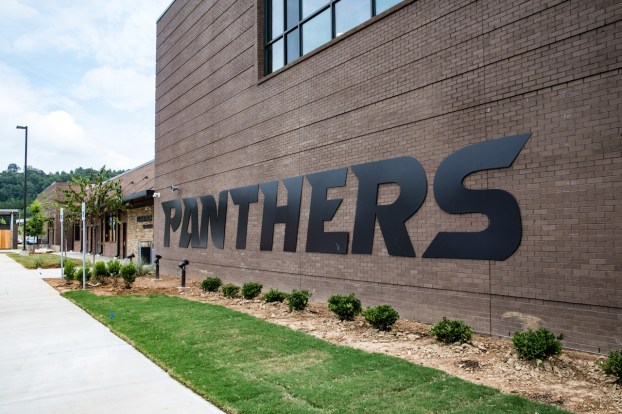 Market in the Middle will be held in the parking lot of Pelham Park Middle School on April 7. (File)

Pelham Park’s Empower U bridges the gap between parents, students

PELHAM – Pelham Park Middle School Principal Justin Hefner is encouraging parents to take advantage of a new initiative called Empower U, which was designed to help bridge the gaps between parents, students and the school.

Empower U, which is in its inaugural year, consists of one informational session per month where a different topic is discussed at each. At the March 6 meeting, parents will receive tips and ideas to help students improve their study skills. Digital citizenship will be on the agenda at the April 3 meeting, and on May 1 tips for preventing the summer slide will be reviewed.

“It’s also a time for parents to ask any questions they might have – even if its unrelated to the topic being discussed,” Hefner said.

Hefner said other topics such as time management skills and the 7 Habits of Highly Effective Teens have also been discussed.

“There’s a technology gap between parents and students, so a part of what we also do is teach parents how to use things like Google Classroom and iNow,” Hefner said. “Our goal is really to open our doors and present something to them that is valuable and meaningful.”

Hefner said most parents don’t know how to use Google Classroom, but if they did they’d be able to connect more to what’s going on in their child’s classroom.

Hefner said he is trying to find the best time to offer the sessions. Right now, the times for each session are announced via the school system’s weekly newsletter, the PCS Express.

Hefner said Empower U has been really encouraging to him.

“It’s been a great experience to see how much parents really want to learn and how vulnerable they’ve been with saying, ‘Hey, I don’t know how to do this.’ I would love to see this thing grow. I think we’re just kind of scratching the surface of what this could be.”

By ALEC ETHEREDGE | Sports Editor HELENA – After losing twice in the last three weeks to the Chelsea Hornets,... read more