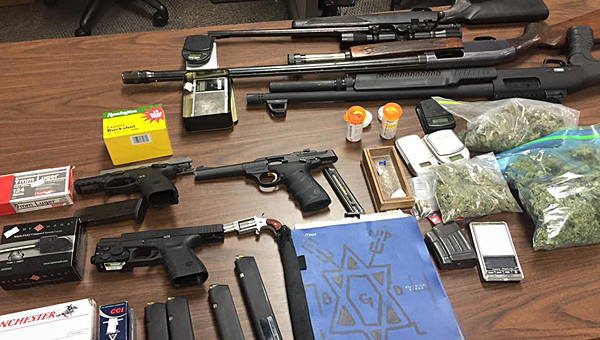 COLUMBIANA – A 45-year-old Alabaster man who has been charged with allegedly possessing drugs, firearms and an active pipe bomb is set to stand trial on the charges in mid-April, according to scheduling documents in Shelby County Circuit Court. 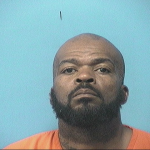 Of the seven firearms allegedly found in Jason Hall’s possession, four were stolen from Calera, Montevallo, Tuscaloosa and Madison County. The firearms charges were turned over to the Birmingham office of the Bureau of Alcohol, Tobacco and Firearms, according to Drug Task Force Commander Lt. Clay Hammac.