Want to learn about flying, take to the skies? 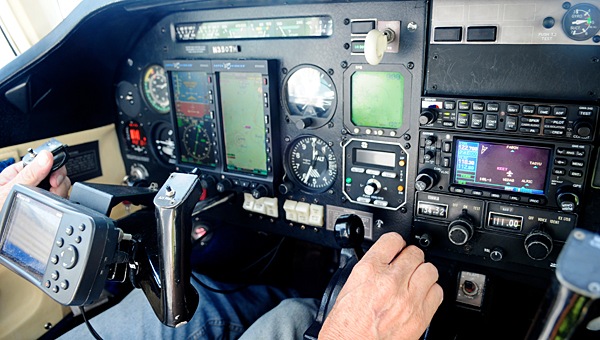 Those interested in learning more about flying and then taking to the skies with a local pilot will have a chance to do so during an upcoming program at the Shelby County Airport.

The airport’s introduction to flying class will be held on four Saturdays next month: March 3, March 10, March 17 and March 24 from 9-11 a.m. each day.

The introduction to flying class will be held in the Shelby County Airport terminal at 625 Weather Vane Road near the Alabaster-Calera line, and will include the following topics:

The cost of the four-week program is $40, and includes many handouts, according to event organizers. At the end of the course, every student will be taken for a flight with a local pilot to get a real-world look at what they learned during the course.