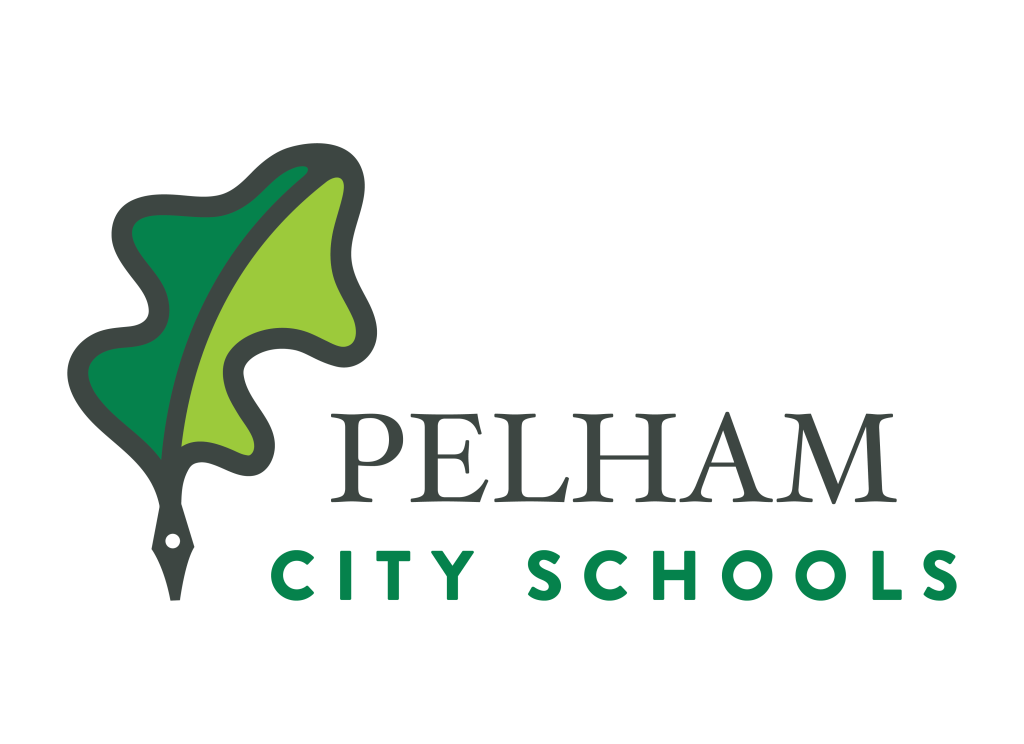 “A demographics study was done when the system was started and we are already at what the study projected would be our 10-year growth enrollment,” Coefield said.

The move would also allow the school system to more evenly distribute the percentage of students at each school eligible for free or reduced lunch.

The meeting was a chance for parents to ask every question and to make sure that parents understand why these changes are being proposed.

Coefield said the most common question he’s been asked is how certain neighborhoods were chosen for rezoning over others. He said it came down to proximity.

“We looked at it from a logistics standpoint and the neighborhoods chosen are already pretty close to the school and won’t have to travel on (Shelby County) 52,” he said.

Other parents expressed concerns that switching schools would be disruptive to students because they’ve made friends and learned the layout of their current school.

According to the proposed zoning changes, students in the following areas will transition from Pelham Ridge to Pelham Oaks:

As of right now, Pelham Ridge, which can hold up to 900 students, is nearing capacity with 891 students.

At Pelham Oaks, the addition of three new classrooms and a new gymnasium will increase capacity. Once the project is complete, the school will have a capacity of 700 students. The school’s current enrollment is 614.

The plan does include a provision that allows currently enrolled Pelham Ridge students and siblings to continue to go to the school if their parents can provide transportation to and from school each day. This provision will not apply to incoming students.

About 85 current students would be impacted by the change. Coefield said if 50 percent of the kids scheduled to rezone do so, enrollment at Pelham Oaks would be 657 and Pelham Ridge would be 849.

“Of course, there’s no way to know for sure how many parents will decide to transport their kids, so those enrollment numbers are just estimates,” Coefield said. “At the informational meetings, we will be asking parents to provide feedback so that we can plan accordingly.”

Parents can provide feedback on the proposed zoning changes by sending an email to PCSfeedback@pelhamcityschools.org. Coefield hopes to present the final plan to the Board of Education for a vote at the Feb. 26 meeting. In March, the parents of students impacted by the change would be notified.

A deadline will be given for parents/guardians to fill out a form indicating if students will move to Pelham Oaks or self-transport to Pelham Ridge.

A second informational meeting will be on Monday, Feb. 12, at 5:30 p.m. in the library at Pelham Oaks.