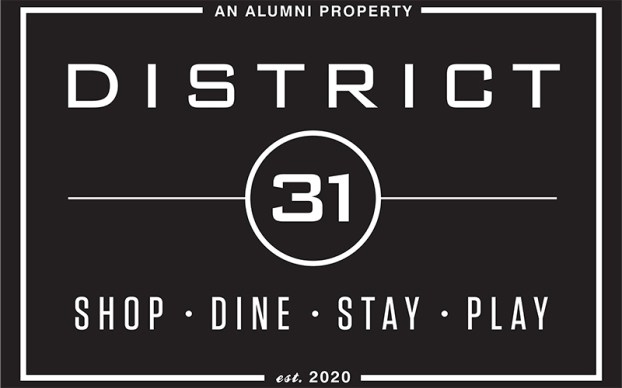 The Alabaster City Council voted during a Feb. 12 meeting to rezone about 75 acres off U.S. 31 to allow for the District 31 shopping center, contingent on the developer purchasing the property. (Contributed)

ALABASTER – A new 75-acre shopping center in Alabaster soon will be able to move forward with construction, after the City Council agreed to rezone the property during a Feb. 12 meeting.

Council members voted unanimously during the meeting to rezone the property from mobile home and community business zoning to mixed-use zoning to allow for the more-than-350,000-square-foot District 31 shopping center to be constructed across I-65 from the Propst Promenade shopping center. The city’s Planning and Zoning Commission voted in November 2017 to recommend the rezoning to the City Council.

The rezoning will not go into effect until the project’s developer, Alumni Properties, purchases all the property for the development. The council voted to rezone the property after holding a public hearing on the matter, during which nobody spoke for or against the rezoning.

“We originally said we were shooting to begin construction in spring or summer of this year, and we are committed to that,” Owens said after the council meeting.

Once I-65 is widened between exit 242 in Pelham and 238 in Alabaster, upgrades will be made at exit 238 to allow traffic to travel directly from the interstate into the shopping center. 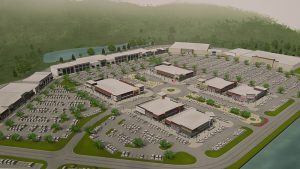 The Alumni Properties company is planning to bring a new 75-acre shopping center to Alabaster by 2019. (File)