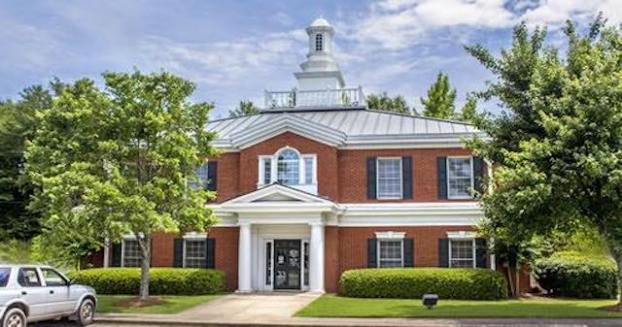 The Chelsea Public Library will begin moving into its newly-renovated location on U.S. 280 at the beginning of March. (contributed)

CHELSEA – The Chelsea Public Library will be temporarily closed as of Wednesday, March 1, as it moves into its new location at the former Renasant Bank building on U.S. 280.

According to Librarian Dana Polk, the new building is currently undergoing the last of several renovations and she and other library staff hope to get settled in as quickly as possible.

“There’s a lot to do, but they’ve told me that they’ll be out by the end of February,” Polk said. “It looks like a lot, but we’re down to the lighting, the wiring and painting.”

Polk said the Chelsea Public Library originally started on the second floor of the Renasant Bank building and later moved into the Crane House on Weldon Drive to expand.

While they’re excited to have the opportunity, Polk said library staff will appreciate their time at the Crane House, where it is currently located.

“We love this house,” Polk said. “If we could grow the house with the library, we would.”

The projected move-in date for the library was originally scheduled for the fall of 2017. However, Polk said the process took longer than expected. She said staff are currently starting to pack items in boxes, and are searching for furniture for the new locations patio.

Once the renovations are done, Polk said the library will be open to the public for a sneak peek on Friday, March 23. A ribbon cutting event is also scheduled for Monday, March 26.

So far, Polk said renovations have come along nicely, and she is excited to have a library with more space and more resources for kids’ and adult programs.

“Once we get everything in place, we’re just going to sit and stare at everything for a little bit,” Polk said. “It’s going to be amazing to just walk in and feel like you’re in a library.”