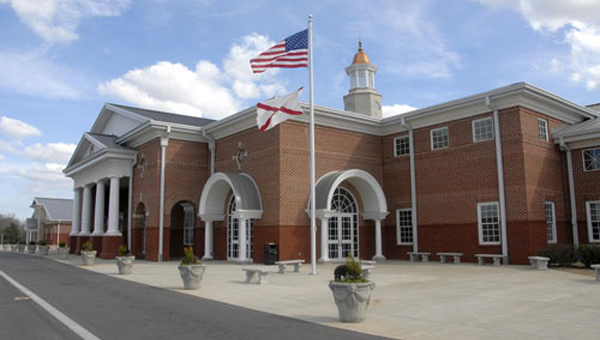 A threat to "shoot up" Calera High School was made during the early morning hours of Sept. 27. (File)

CALERA – A Calera High School student was arrested at school during a routine search of the building and parking lot for illegal drugs on Tuesday, Feb. 20. The Calera Police Department partnered with Compact 2020 for the search. Calera Police Chief Sean Lemley said three oxycodone pills were found in the student’s locker during the search with the help of drug detection K9s. The search began between 8:30-9 a.m. and concluded around noon.

Student Jamarcus Dewayne Elmore, 18, who lists an address on Kerry Drive, is accused of being in possession of the pills.

Elmore has been charged with unlawful possession of a controlled substance, which is a Class D felony. He was released from the Shelby County Jail on Feb. 20 on $5,000 bond.

Upon conviction, a Class D felony is punishable by a prison sentence of one to five years and fines up to $7,500.

Which school districts have top teachers?

By NEAL WAGNER / Managing Editor Several local school districts have some of the top teachers in the state,... read more