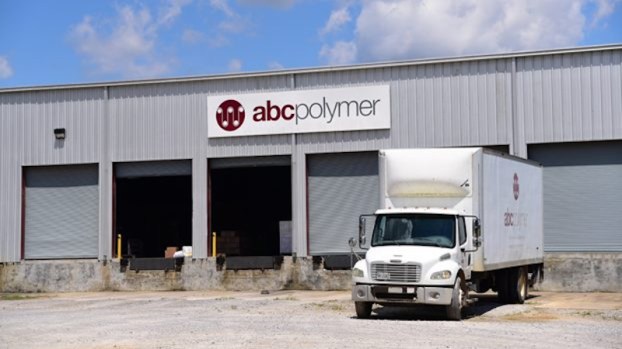 HELENA–The U.S. Department of Labor’s Occupational Safety and Health Administration has cited ABC Polymer Industries LLC, a little more than six months after a tragic industrial workplace accident that resulted in the death of 45-year-old Eva Saenz of Alabaster.

Shelby County 911 received an emergency call at 6:41 p.m., the evening of Aug. 16, 2017 where Helena Police and Fire units were immediately dispatched to the scene located at 545 Elm Street in Helena.

Upon arrival, responders found Saenz had been pulled into an industrial machine. Fire medics determined that the victim was deceased and the Shelby County Coroner’s Office was notified.

“The investigation kicks over to OSHA (Occupational Safety and Health Administration) because it’s an industrial workplace accident,” Helena Fire Capt. Chaed Agee said a day after the accident.

According to OSHA, the employer received one willful citation for failing to provide machine guarding to protect employees from caught-in and amputation hazards. The employer was also cited for repeat, serious, and other-than-serious violations, including failing to evaluate all powered industrial trucks every three years; not having specific safety procedures to shut down or isolate stored energy and failing to install a rail system on both sides of an open platform.

“Employers must comply with required safety and health standards to protect workers from exposure to hazards,” OSHA Birmingham Area Office Director Ramona Morris said in a statement. “This company’s failure to install machine guarding equipment has resulted in a preventable tragedy.”

The company has 15 business days from receipt of its citations and proposed penalties to comply, request an informal conference with OSHA’s area director, or contest the findings before the independent Occupational Safety and Health Review Commission.