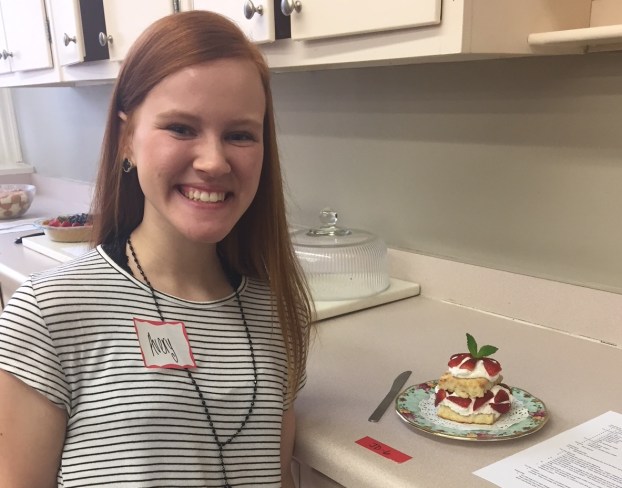 Simpson said her culinary students first competed against each other for the opportunity to participate in the countywide cook-off, which featured separate categories for middle and high school students.

“The ones who won at the school-level went on to compete at the countywide competition,” Simpson said.

At the Shelby County Cook-off, students were judged on taste, nutritive value, visual presentation and an evaluation of their recipe. Simpson said recipes could not contain excess amounts of fat and sodium.

The students cooked and prepared all of the food prior to the competition and were given about 20 minutes to set up and plate their dishes during the competition. Teachers and parents were not allowed to assist.

“It’s something that I look forward to every year,” Simpson said. “We have some really talented students. Avery’s our budding pastry chef. I think she hopes to one day have her own bakery.”

PELHAM – The Harlem Wizards will make their way back to Pelham High School on Friday, March 9, for a... read more