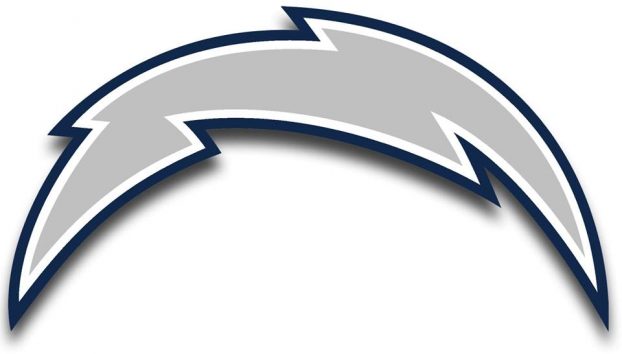 The Evangel Lightning baseball team is off to a fast start in its first season under head coach Tim Smith after winning four of its first five contests of the 2018 season.

Evangel started the season with four consecutive in-county matchups, playing double headers against both Kingwood and Coosa Valley. The Lightning swept Kingwood on opening day with wins of 5-2 and 4-3.

They then went on to split the double header with the Rebels losing game one 20-8 and winning game two 1-0 thanks to a strong performance on the mound from Justin Humphries, who struck out seven to pick up the shutout victory.

Most recently, Evangel extended their win streak to two games by taking down Chambers Academy 3-1 on Tuesday, Feb. 20.

The Lightning were able to pick up the win thanks in large part to a fast start offensively in the bottom of the first inning.

Evangel started the inning with a single from Will Ferrell, followed by a walk from Brandon Hines and another single from Weston Akin to load the bases with no outs.

After a strikeout, Seth Harrison was hit by a pitch to bring Ferrell home and Humphries hit a fly ball to deep left field that allowed Hines to tag up and score to give the Lightning a 2-0 advantage at the end of the first inning.

That was plenty of support for Chase Jones on the mound, who was in the zone the entire game for Evangel.

In his six innings, Jones allowed just one hit and no runs, while striking out six of the batters he faced. He also was able to pick up four 1-2-3 innings and allow just three baserunners the entire game.

Evangel added to its lead in the bottom of the sixth inning when Dawson Humprhies hit a fly ball to left field, which allowed Humphries to cross the plate to give the Lightning a 3-0 advantage heading to the final inning.

In the top of the seventh, Chambers threatened slightly thanks to a walk to start the inning.

Matt Side, who came in for the save, then picked up two consecutive strikeouts to put Evangel one out away from the win.

Chambers, however, was able to pick up a single on a ground ball through the second base side that allowed a run to come around and score to cut the deficit to 3-1.

Sides was able to get an easy groundout in the next at bat, however, as the Lightning held on for the win.

Seth Harrison led the way at the plate for Evangel going 1-for-2 with and RBI in the game. Humphries also had a strong game going 1-for-1 with an RBI and a run scored.

By ALEC ETHEREDGE | Sports Editor HOOVER – The Chelsea Hornets came up short of defending their state championship in... read more