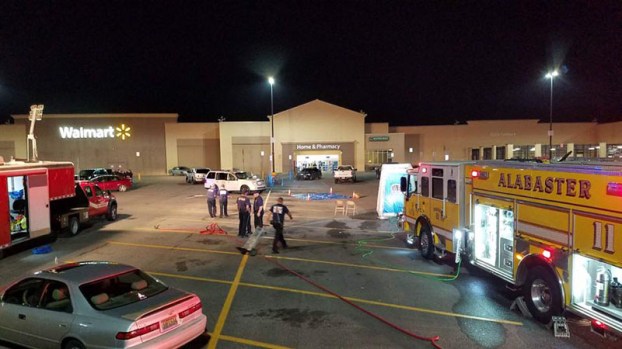 ALABASTER – The Shelby County Drug Enforcement Task Force has deemed the scene safe after an active meth lab was discovered in the Alabaster Walmart parking lot on the night of Feb. 23.

Specially trained Hazmat certified Task Force investigators responded to the scene at about 8:30 p.m. after receiving the report of the active meth lab, and encouraged civilians to stay away from the area while the cleanup was under way.

As of Feb. 23, no further information had been released in the case.

Conference ministers to pastors about addiction