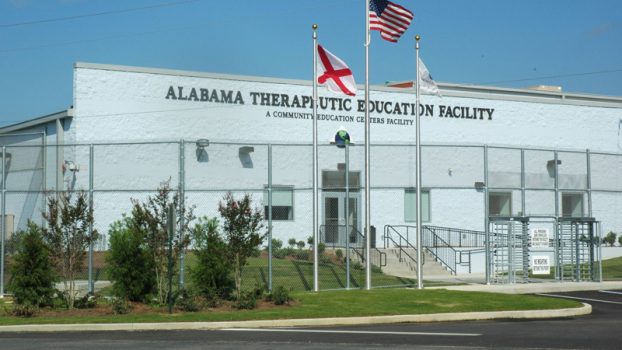 An inmate was pronounced dead at a nearby hospital shortly after he came into contact with what is believed to be the synthetic drug "flakka" at the Alabama Therapeutic Education Facility on Tuesday, Feb. 27. (File)

COLUMBIANA – Authorities reported that an inmate at the Alabama Therapeutic Education Facility in Columbiana died as the result of exposure to an “unknown substance” on Tuesday, Feb. 27, according to the Shelby County Coroner’s Office.

Shelby County Coroner Lina Evans identified the inmate as 38-year-old Christopher Jerome Turner. Evans said Turner was found unconscious at ATEF and was transported to the Shelby Baptist Medical Center, where he died at around 11:45 a.m. 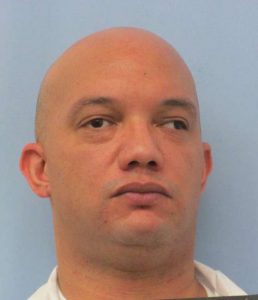 According to a press release from the Alabama Department of Corrections, said Turner was found unresponsive along with a “number of” inmates who exhibited signs of intoxication at around 10:30 a.m.

Evans said Turner was among 10 inmates who were believed to have come into contact with the drug alpha-pyrrolidinopentiophenone, more commonly known as “flakka.” ADOC and ATEF are working to discover how the substance got into the facility.

ATEF is a re-entry center that assists inmates in receiving an education, finding employment and assimilating back into society before they are released from prison.

Evans said the inmates are now in stable condition. The press release said the ADOC is questioning the inmates on the circumstances behind Turner’s death.

“It’s one of those synthetic drugs that is, unfortunately, making its way into Alabama,” Evans said

According to Evans, the autopsy is pending the toxicology report. The incident is currently under investigation ACOC.

By ALEC ETHEREDGE | Sports Editor The Pelham girls’ soccer team is in the midst of a very strong start... read more