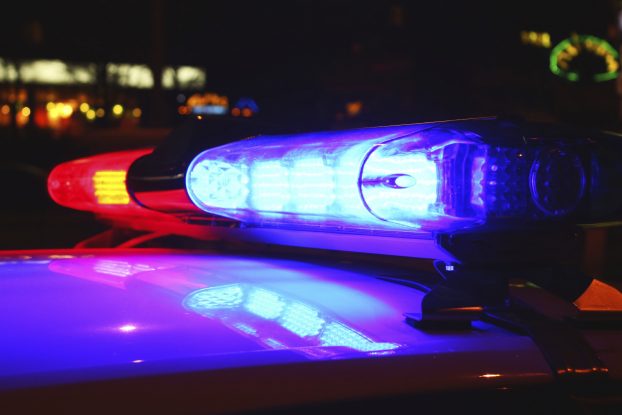 Representatives from the Washington DC Metropolitan Police Department and the SCSO identified a man who shot himself outside of the White House as 26-year-old Cameron Ross Burgess of Maylene. (File)

WASHINGTON, D.C. – Authorities in Washington D.C. and Shelby County identified a man who recently died from a self-inflicted gunshot wound near the White House as a Maylene resident.

The suicide victim was identified as 26-year-old Cameron Ross Burgess. A press release from the United States Secret Service stated that Burgess died outside of the North White House fence line approximately 11:46 a.m. on Saturday, March 3.

According to the report, Burgess approached the vicinity of the fence line, took out a concealed handgun and fired several rounds. A report from CNN stated that Burgess fired at his cell phone before killing himself. None of the rounds appeared to be directed toward the White House.

President Donald Trump and First Lady Melania Trump were not present at the White House during the incident. Other than Burgess, no one was killed or injured.

As of Monday, March 5, the motive behind Burgess’ suicide remains unknown. No suicide note was found, but a book with “incoherent sentences” was recovered from the scene, according to CNN.

The CNN report stated that authorities searched for a Honda Accord with Alabama license plates near the Capital Hilton Hotel. The vehicle was later located several blocks from the White House. A bomb squad searched the vehicle, and several items were taken.

The investigation surrounding the incident is led by the Washington, D.C., Metropolitan Police Department and supported by the US Secret Service and other law enforcement agencies.

Burgess was a 2009 graduate of Thompson High School. He had no criminal history in the state of Alabama.

This report will be updated as new details emerge.

HOOVER – The Angel Warriors Foundation of Alabaster held its second annual fundraiser gala, A Night for the Angels, at... read more