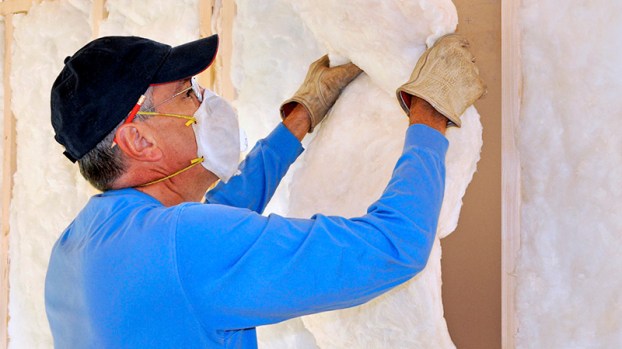 ALABASTER – The housing and commercial building markets in Alabaster slowed slightly in the first month of 2018 compared to January 2017, according to data recently released by the Alabaster Fire Department’s Planning and Safety Division.

City Council members reviewed the report for January during a Feb. 26 meeting.

There also were fewer residential addition and remodel permits issued through the end of January compared to the previous year.

In the commercial sector, the city issued the same number of new building permits this January as it did last January, but the scope of the project was down.

Commercial addition and remodel projects were up in number and value this January compared to last January, according to the report.

Alabaster is coming off its strongest commercial building year in several years, and appears to be on track to match the numbers this year, according to the early data.