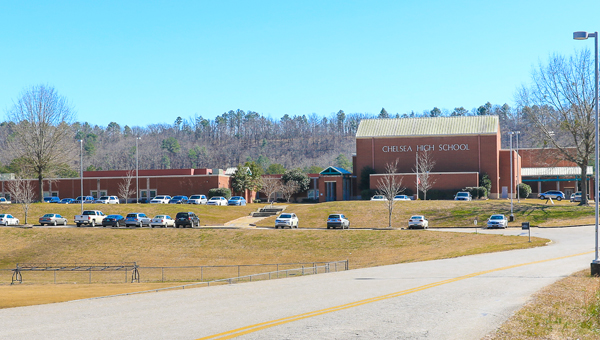 ChHS officials and SCSO deputies conducted an investigation after administrators were notified of a social media post alleging that threats were made against the school. (File)

SCSO responds to allegations of threats against ChHS

CHELSEA – The Shelby County Sheriff’s Office is investigating the allegation that threats were made against Chelsea High School on the morning of Monday, March 12.

According to ChHS Principal Wayne Trucks, a student notified administrators of a social media post implying that threats were made against school.

A press release from the SCSO stated that investigators, deputies and school resources officers immediately responded to the report and searched social media sites and cell phones. The allegations were determined to be unfounded, and Trucks said school officials do not believe any threats were made.

Within the past 24 hours, the SCSO stated that rumors of the threats, which have been circulated over social media, have caused “undue alarm” to students and raised concerns among parents

“While we cannot stop that, we hope that this corrects some of the information being shared,” the press release read.

Both Trucks and Community Outreach Officer Debbie Sumrall said there is no current threat against ChHS and no students are in any immediate danger.

“We’re going to make sure that we’re keeping our students safe,” Sumrall said.

Trucks said in a statement released to the ChHS student news website, Chelseabuzz.com, that an investigation of the incident is still ongoing.

“We will continue to work with the Sheriff’s Office and the Shelby County School District to maintain the safety of our students, staff and community,” Trucks wrote.