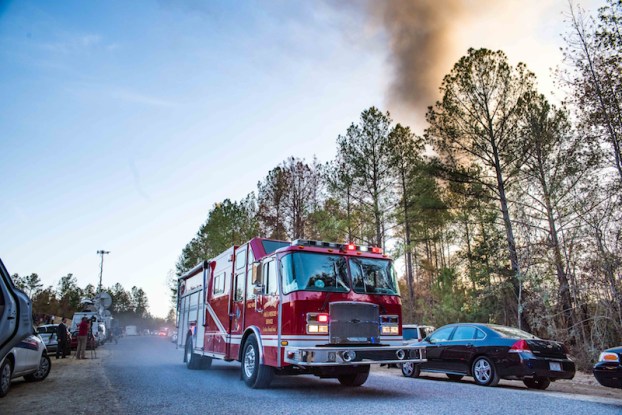 The Alabama Department of Environmental Management and Attorney General Steve Marshall have announced a $3.3 million settlement of environmental claims against Colonial Pipeline from 2016. (File)

MONTGOMERY–The Alabama Department of Environmental Management and Attorney General Steve Marshall have announced a $3.3 million settlement of environmental claims against Colonial Pipeline for two separate incidents that resulted in environmental damage near Helena in the Fall of 2016, according to a release from Marshall and ADEM.

Marshall and the Alabama Department of Environmental Management announced on March 15, that they have entered into an agreement with the Colonial Pipeline Company which resolves state environmental claims related to the company’s September 9, 2016 and October 31, 2016, gasoline pipeline ruptures in Shelby County, and three small releases elsewhere in Alabama.

“This agreement first and foremost addresses the environmental damage to land and water caused by significant gasoline spills in Shelby County during 2016,” Marshall said in a release. “I am pleased by the outstanding work of ADEM’s legal team who worked closely with our lawyers to achieve a settlement which I believe is fair, reasonable and benefits the people of Alabama.”

Settlement requirements include the following:

–An obligation for Colonial to complete the cleanup of petroleum products released into the soil and waters of the state, which will be overseen by ADEM.

–A $1.3 million civil penalty and $1.8 million in projects to benefit the state of Alabama.

In addition, the settlement provides $200,000 to the Alabama Department of Conservation and Natural Resources as restitution for damages incurred by the closure of its Cahaba River Wildlife Management Area for nearly three months.

The September 9, 2016, incident involved the below ground release of approximately 7,370 barrels of gasoline in the proximity of County Road 91, near Helena. A portion of the gasoline was recovered. Reports indicate the release was caused by pipe fatigue that resulted from improper compaction of soil below that portion of the pipeline.

The three remaining releases totaled approximately 21 barrels of petroleum products, a portion of which was recovered.

Colonial is subject to regulatory oversight by the Pipeline and Hazardous Materials Safety Administration, which is a U.S. Department of Transportation agency and incident investigation by the National Transportation Safety Board.