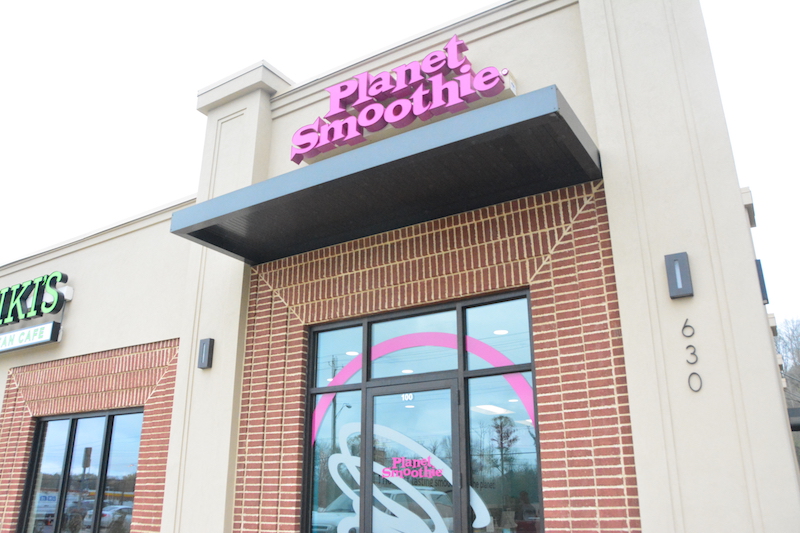 ALABASTER – The Planet Smoothie in Alabaster officially opened for business at its location on First Street North on Monday, March 19.

Clay Campbell, who co-owns locations in Alabaster and Inverness with his wife, Penny, said Planet Smoothie is a long-anticipated addition to the community.

“A lot of people, when they’ve come in, have said, ‘Finally!'” Campbell said. “We’ve had a really good reception.”

He said Planet Smoothie offers a unique and healthy option to residents who are looking to find something to drink while staying healthy.

“There’s nothing like this in Alabaster. We like Planet Smoothie because the concept is simple, you’ve got four or five blenders and about 16 different ingredients,” Campbell said.

When he and his wife first looked into owning a business, Campbell said they were impressed by Planet Smoothie’s consistency and use of fresh ingredients.

“When it came down to it, we tried other options and there was no contest with the quality of the product,” Campbell said. “There’s not a bad tasting smoothie on the menu.”

Campbell said they had just signed a contract with Planet Smoothie to open the Alabaster franchise last year when they received a call from James Proctor, formerly of Harbert Realty Services, who asked them to move into the then-empty space close to the Shelby Baptist Medical Center. He said its close proximity to the hospital will attract staff and patients.

“When we heard about it, we thought it was perfect for us,” Campbell said. “We hope that it’s a place for people to get away from the pressure of being at the hospital.”

In the few days it has been open, Campbell said he has noticed that Planet Smoothie has attracted a lot of teenagers and young adults.

“Yesterday, we had a big group of high school students sit at one table, and we later had some kids from (the University of) Montevallo come in,” Campbell said. “We want this to be a happy, bright place.”

Sisters Olivia and Mikailey Levasseur said they were excited to have a Planet Smoothie in their hometown.

“I love smoothies, so I’m going to be here a lot. This is where my paycheck is going to go,” Olivia Levasseur joked.

Mikailey Levasseur said she is interested in fitness, and appreciates that Planet Smoothie offers so many healthy options to choose from.

“I go to the gym a lot and I’m interested in staying healthy, so this is a good place to go,” Mikailey Levasseur said.

Before becoming business owners, Campbell said he and his wife had been involved in music ministry for about 30 years when they retired from working at Briarwood Presbyterian.

After the death of their daughter, Trevelyn, in a 2014 car accident, Campbell said he and his wife began thinking about changing their career paths. 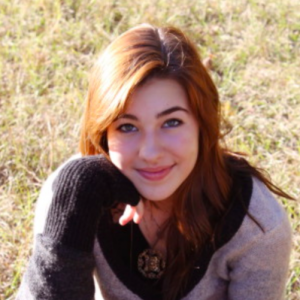 “When something like that happens, everything stops. We were trying to figure out where to go from there,” Campbell said. “We felt like God has led us in this direction. It’s been a good journey. We didn’t leave the ministry because we were mad at God.”

Instead, Campbell said he considers owning the Planet Smoothie franchises as a different kind of ministry.

“This is for his glory and for his eternal purpose,” Campbell said.

Planet Smoothie is currently open between 8 a.m. and 8 p.m. from Monday through Friday, between 10 a.m. and 6 p.m. on Saturday and is closed on Sunday. However, Campbell said he may adjust business hours soon.

In the future, Campbell said he plans to get involved in the community and support local schools.