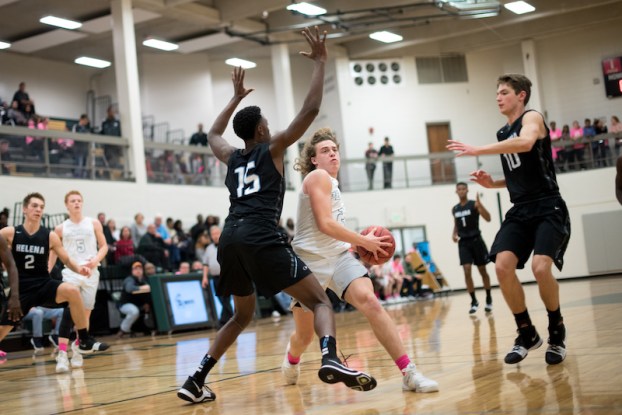 Pelham senior guard Justin Allison, the county's player of the year, has been named a finalist for the Class 6A Player of the Year at the state level. (File)

Allison, Holt named finalists for state’s player of the year

Both Shelby County players of the year will be representing the county at the state level in Montgomery on Tuesday, April 10, as Pelham’s Justin Allison and Spain Park’s Claire Holt have been named finalists for the Mr. and Mrs. Basketball award.

Allison, who is Pelham’s second all-time leading scorer in school history behind Alabama’s Alex Reese, and Holt, who finished her career with 1,865 points, both had incredible season and are nominated not just for player of the year in their classification, but all classifications.

As one of the best 21 AHSAA basketball players in the state and one of the top three in the 6A classification, Allison joins Hazel Green’s Kira Lewis and Carver-Montgomery’s Jaykwon Walton as nominees for the Class 6A Player of the Year award. Should he win that, he will be up for the Mr. Basketball award as well.

The competition is stiff for Allison, however, as Lewis is a four-start elite talent. He averaged 28.3 points, six rebounds and 4.6 assists per game this season and has several Division I offers to play collegiately.

Allison also finished second in the 6A classification in scoring with 24 points per game, while also averaging 4.6 rebounds, 2.5 steals and 2.1 assists per game.

He closed out his career with Pelham by scoring a total of 1,577 points in three years, which is second in school history behind the University of Alabama’s Alex Reese.

Holt is also up against some stiff competition as she looks to bring home the Class 7A girls’ Player of the Year award. 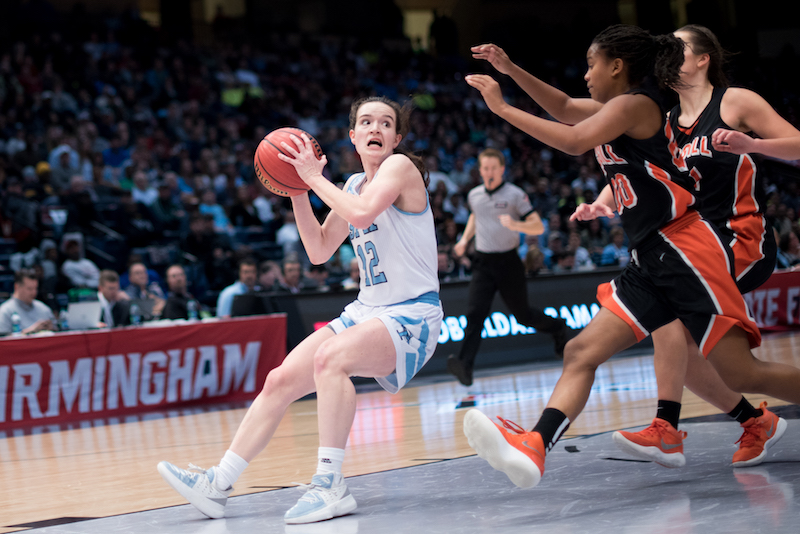 Her two opponents are Zippy Broughton of Lee-Montgomery and Sarah Suttle of Buckhorn.

Suttle led the three in scoring with 24 points a game, while posting 7.2 rebounds and 3.7 assists per game.

Holt’s numbers are the lowest of the three as she averaged 20 points, 3.8 rebounds and 2.4 assists per game, but she also had more help surrounding her in the starting five and is the only one that can say she is a state champion after leading the Jags to a title, including a win against Broughton’s team in the Final Four.

The ASWA Player of the Year Banquet, presented by ALFA, will take place Tuesday, April 10, at Montgomery’s Renaissance Hotel and Convention Center starting at 11:30 a.m.