COLUMBIANA – A Shelby County grand jury recently issued indictments on charges of child abuse against a couple who formerly listed an address in Columbiana. 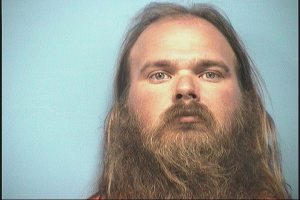 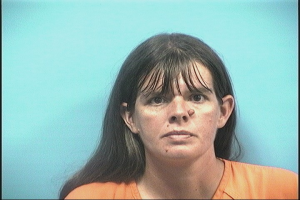 According to court documents, the victim was in the custody of both suspects when the incidents occurred. The indictments allege that Matthew and Catherine Rowe left bruises on the victim by striking them multiple times and pushed the victim’s head into a wall on multiple occasions between August 2016 and September 2016. Matthew Rowe also allegedly slapped the victim in the face.

Both suspects were originally arrested and received the charges on July 20, 2017. The arrest came after prior charges from 2016, in which the couple was accused of leaving a child in their custody outside without access to food or water for multiple days.

Aggravated child abuse is a Class B felony. If convicted, Matthew and Catherine Rowe could each serve up to 20 years in prison. Third degree domestic violence harassment is a Class A misdemeanor.

After their arrests, both suspects were held at the Shelby County Jail, until their release on July 26, 2017. Matthew Rowe was released on bonds totaling $36,000, and Catherine Rowe was released on a $30,000 bond. The couple is set to appear in court for an arraignment at 8:30 a.m. on May 14.

Shelby Crossings to host ‘The Road to Easter’

FROM STAFF REPORTS CALERA – The family ministry of The Church at Shelby Crossings in Calera is set to host... read more