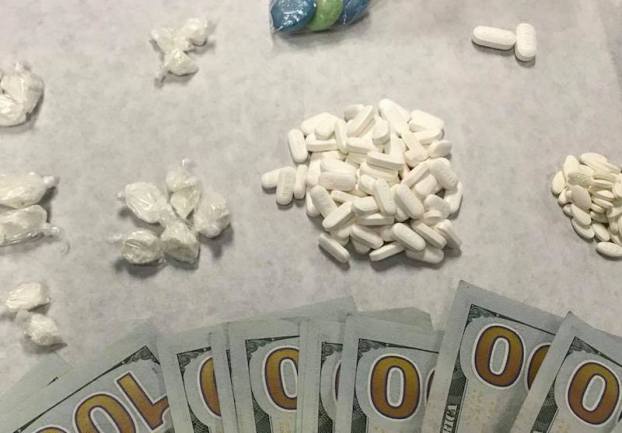 SCDETF investigators seized individually wrapped bags of cocaine, along with prescription drugs and drug paraphernalia, during the arrest of an Alabaster man. (Contributed)

ALABASTER – An Alabaster man was recently taken into custody and charged with multiple drug-related offenses.

David Tanniehill, 48, who lists an address on Fifth Avenue Southeast, was arrested by the Shelby County Drug Enforcement Task Force on Tuesday, March 20. 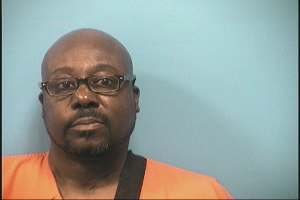 According to SCDETF Cmdr. Clay Hammac, Tanniehill’s arrest came through the work of narcotics investigators.

“This was the result of a number of undercover operations, in which narcotics investigators made some undercover purchases,” Hammac said.

During a search of Tanniehill’s residence, Hammac said investigators discovered multiple, individually wrapped bags of cocaine along with prescription pills.

Unlawful distribution of a controlled substance and unlawful possession with the intent to distribute are Class B felonies, which is punishable by up to 20 years in prison upon conviction.

After his arrest, Tanniehill was held at the Shelby County Jail on bonds totaling $51,000 until his release on March 22.

Tanniehill’s case was assigned to Shelby County District Court Judge Daniel A. Crowson, Jr. He is set to appear in court for a preliminary hearing at 8:30 a.m. on April 25.

CHELSEA – The Chelsea Public Library’s new location officially opened to the public on the morning of Monday, March 26.... read more