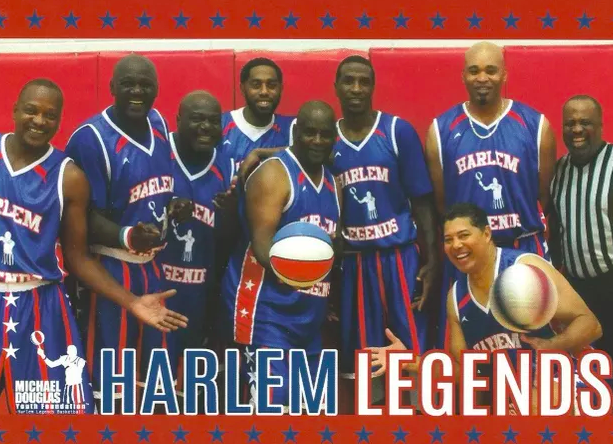 Basketball season may officially be in the rearview mirror now, but Spain Park High School will soon play host to a special basketball game featuring the Harlem Legends.

The game is set for Saturday, May 5, and will pit the Harlem Legends against an array of different figures as All-Stars from the Hoover community.

The game itself will start at 3 p.m., but is just a part of the festivities that will take place.

Also a part of the day will be a basketball clinic starting at 1 p.m. as well as a meet and greet with the stars of the day at 2 p.m. leading up to the friendly competition.

The game will take place between the All-Stars and the Legends as a fun and entertaining competition similar to that of the Harlem Globetrotters.

A portion of the proceeds from the event will benefit Spain Park’s athletic department as well as the Michael Douglas Youth Foundation.

The foundation is a non-profit organization devoted to providing positive messages and activities for people of all ages.

It’s an organization that was founded by Michael Douglas, who is a former member of the Harlem Globetrotter’s and works to help bring communities together through the gift he has been given.

He, along with several other former Globetrotter legends and professional athletes, work together to create a fun experience to teach youth how to succeed in the game of life through motivational speaches and fun clinics.

The organization has been around since 1991, and the Legends are excited for their first stop at Spain Park High School. The event will include fun, family entertainment and plenty of prizes.

Tickets to the event cost $15 for regular admission, while a VIP ticket costs $25 and the basketball clinic also costs $25.

For more information or to purchase tickets visit Harlemlegends.com or call 678-630-8843.