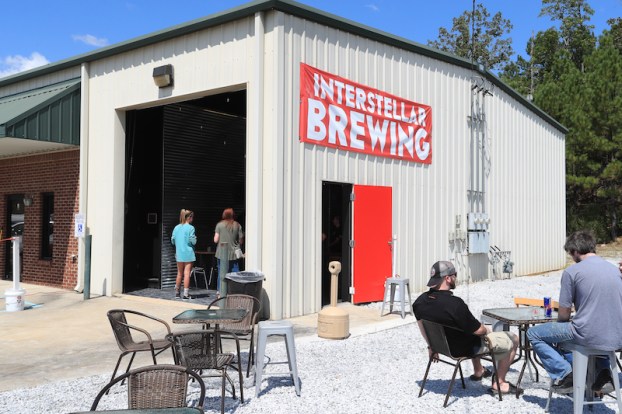 Interstellar Ginger Beer and Exploration Co. is hosting the Dear Survivor Project on the evening of April 12. (File)

ALABASTER – Interstellar Ginger Beer and Exploration Co. is showing its support for survivors of sexual assault during the Dear Survivor Project, which is scheduled in the brewery’s taproom from 6 to 8 p.m. on Thursday, April 12.

Interstellar co-owner Shane Kelly said the event will send a powerful message to those who attend.

“People should not have to live in fear,” Kelly said. “When human beings are acting in ways that are detrimental to society, they need to be called out and appropriate measures need to be taken.”

At the Dear Survivor Project, survivors of sexual violence will be invited to read letters they have written to other survivors. The letters will later be featured on the wall at the SafeHouse of Shelby County clinic.

As a part of the Wounded Heart Project, visitors will also be able to participate in a heart-decorating activity. Interstellar will also donate $1 per drink back to SafeHouse.

Kelly said he was inspired to host the Dear Survivor Project by his sister-in-law, who has been heavily involved with SafeHouse. About 50 people are expected to participate.

“I think this will help fortify the community around good behavior,” Kelly said. “Interstellar stands with victims of sexual assault.”