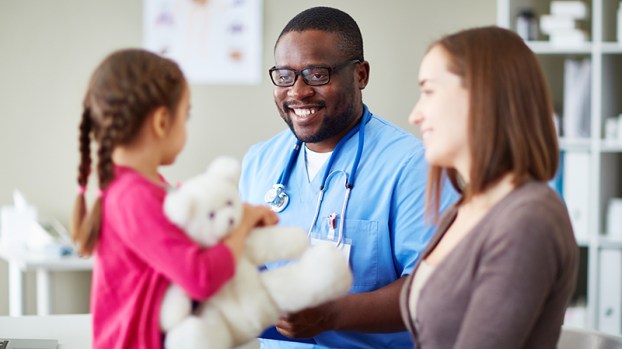 Shelby County retained its spot as the healthiest county in Alabama in a recently released county health rankings study. (File)

Which Alabama county is the healthiest?

Shelby County retained its ranking as the healthiest county in Alabama in the recently released County Health Rankings compiled by the Robert Wood Johnson Foundation and the University of Wisconsin Population Health Institute.

The study compiled data for all counties in the nation using data from 2014-2016 in two main categories: health outcomes and health factors.

NORTH SHELBY – Simon the labradoodle and his person, Margie Little, have been there for the Oak Mountain Elementary School... read more