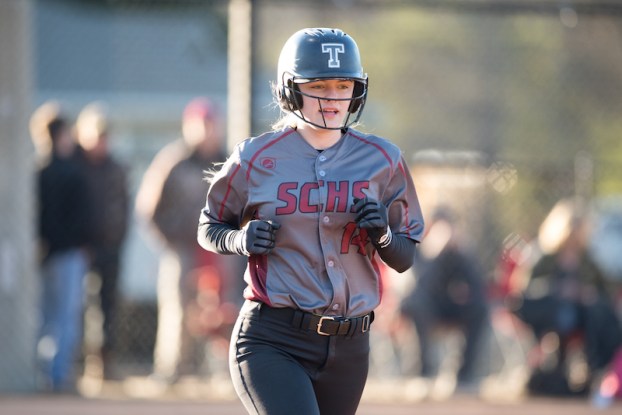 The Shelby County Wildcats picked up an easy 14-0 win against Clay-Chalkville as the offense continued to be one of the best in the county. (File)

COLUMBIANA – Shelby County’s softball team has been unconscious offensively this season scoring 11 or more runs in seven of the Wildcats’ first 12 games of the season and on Tuesday, April 3, they made it eight of 13 games with a 14-0 win against Clay-Chalkville.

Now through 13 games and 11-2 overall, the Wildcats have outscored opponents by a combined 128-20.

In just one inning of play against the Cougars, Shelby County had already continued its trend of scoring 11 or more runs with an outstanding 12-run first inning to take control of the game.

Three errors by Clay-Chalkville kickstarted the inning and brought in the game’s first run when Peri Clark scored.

After another error loaded the bases again and a ground out put one out on the board, Ashlyn Blankenship doubled to center field to drive in the Wildcats’ second run of the inning, but they were just getting started.

Shelby County added one more single before the second out was recorded. That’s when the Wildcats kicked into overdrive with a dominant two-out rally.

Madison Purcell started the rally with a two-run double, before Clark drove a two-run home run over the left field wall for an 8-0 lead.

That was followed by three more singles, two more doubles, a walked batter and a hit batter to drive in the final four runs of the inning to give the Wildcats a 12-0 advantage at the end of the first.

One inning later, Shelby County added to that lead thanks to one swing of the bat. After Clark and Maggie West singled to lead off the inning, Nataley Whitner doubled to center field to drive both in later in the inning to extend the Wildcats’ lead to 14-0.

That’s all the damage Shelby County needed to do as the game ended two innings later in the fourth thanks to the mercy rule.

Haley Horton kept the Clay-Chalkville offense subdued during the game, as she tossed a complete game in the circle allowing four hits and striking out four as well.

Eight of the nine batters for Shelby County picked up a hit in the game, while five had two hits.

Whitner led the way with a 2-for-3 day at the plate that included four RBIs and one run scored. Clark also had a solid outing going 2-for-3 with two RBIs and three runs scored.

Blankenship finished the game with a 2-for-3 performance that featured two RBIs and two runs scored, while Katleyn Lucas and West added two hits as well. Purcell was the fourth player to tally at least two RBIs in the win.

By ALEC ETHEREDGE | Sports Editor  VESTAVIA HILLS – As if there were any question after the dominant performance in... read more