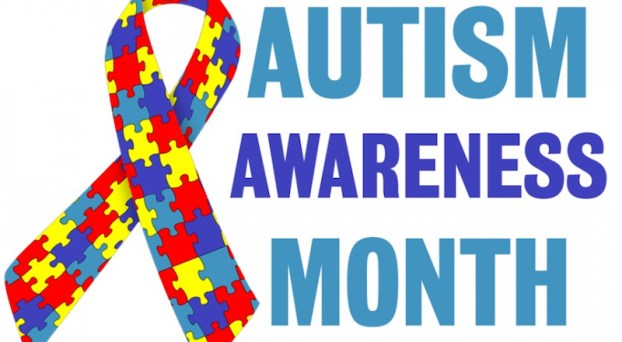 HELENA–Autism spectrum disorder is a complex developmental disability that affects both children and adults alike, and the city of Helena has taken steps to declare April as Autism Awareness Month.

The Helena City Council approved a proclamation at the latest city council meeting on Monday, April 9, dedicating the month of April to autism awareness.

The latest statistics show that autism affects nearly 1 in 68 children in the United States and according to facts and statistics from Autism-Society.org, autism is the fastest-growing development disability.

Helena Councilwoman Leigh Hulsey said autism awareness is something she is passionate about because her family has a child with autism spectrum disorder.

“We have a child that is on the spectrum and it’s very near and dear to our family and one of the biggest things with autism, and just in general with spectrum disorders, they have been pushing for the last several years is acceptance,” Hulsey said. “Really just understanding that there are individuals like you and I just living their lives that just see things very differently.”

Hulsey encouraged individuals to take the time to think about what parents might be going through and not automatically judge when a child is acting out and being defiant in a public setting.

“Oftentimes what you end up seeing with children and I think what is the hardest part from a parent’s perspective is that when these children have outbursts in situations in public, they’re not things that can be controlled with what we would maybe consider typical discipline,” Hulsey said. “There are a lot of comments that I see where parents are judging and just in general being very negative about how parents are handling their children. I’m just telling you that it’s not easy to parent children on the spectrum, and it takes a lot of work. The only thing that really helps parents get through that is the support of their friends and their community. I just want to encourage you that even when you see things or are engaged in conversations with people that want to be negative, perhaps just say, ‘Well we don’t really know what their circumstances are,’ and at the end of the day if we could just encourage and learn to maybe not assume in situations.”

In addition to the Helena City Council, the Helena police and fire departments are also recognizing April as Autism Awareness Month.

COLUMBIANA – High school students at Cornerstone Christian School learned about the dangers of drunk and distracted driving at an... read more