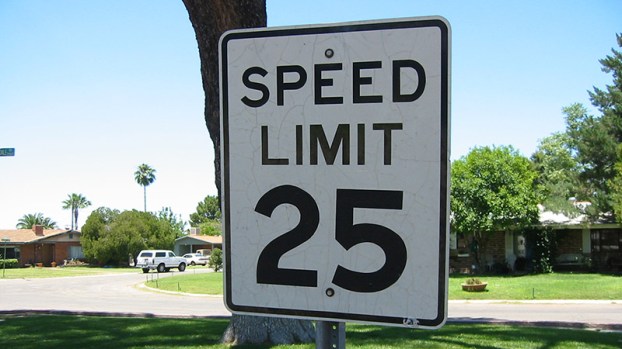 ALABASTER – Motorists in a neighborhood in western Alabaster soon will be driving a little slower, after the City Council agreed to lower the speed limit in the subdivision during a recent meeting.

Council members voted unanimously during their April 9 meeting to approve the speed limit change throughout the Lacey’s Grove subdivision, which will change the limit from 25 miles per hour to 20 miles per hour.

The council’s action came at the request of the neighborhood’s homeowners’ association.

“We had a meeting with the Lacey’s Grove HOA, and they had a number of requests,” Alabaster City Manager Brian Binzer said during a work session a few days before the meeting, noting updating the speed limit signs will come at a minimal cost to the city. “One of the requests they had was to lower the speed limit from 25 to 20, and we feel like that would be a good step for the city to take for them.”

The HOA also brought other requests to the city, such as adding more stop signs in the subdivision and adding a second entrance off Shelby County 17, which the council is still considering.