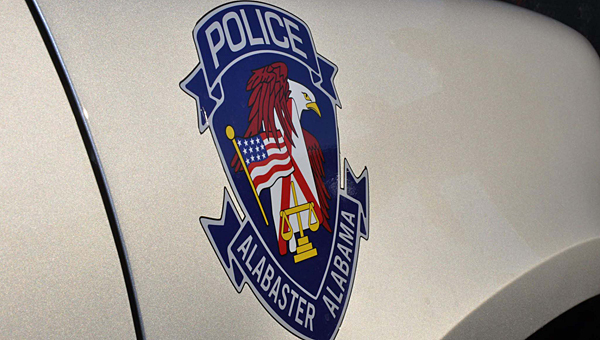 The Alabaster City Council voted during its Aug. 13 meeting to cancel a previous order for 60 new bulletproof vests after officers voiced concerns after wearing them. (File)

ALABASTER – Alabaster’s police officers soon will have a more convenient way to carry their gear while staying safe, after the City Council agreed to purchase new external bulletproof vests for the officers.

Council members voted unanimously during their April 9 meeting to accept a $25,320 bid from the Richard Cowell Tactical company to purchase 60 new external armor carrier vests for the APD. The purchase will provide new vests for all of the city’s full-time officers, APD Lt. Mike Jones told council members.

The new vests will be custom-fitted to each police officer, and will be worn outside of their uniforms, rather than underneath, as the department’s current bulletproof vests are worn.

The new vests will include several customizable pockets and pouches, allowing officers to carry most of their duty equipment on their vests.

“It takes about 85 percent of what is normally on the belt, and it puts all of that weight on your shoulders,” Jones said, noting the external vests will be significantly more comfortable and easy to remove while the officers are doing end-of-shift paperwork.

Richard Cowell Tactical was the sole bidder on the new vests. The money was not included in the city’s 2018 fiscal year budget, but it will be covered by the equitable sharing fund, which includes proceeds generated from property seized in drug busts.

The laptops were included in the city’s 2018 fiscal year Information Technology Department budget, and came at a total price of $23,452.

The new computers were purchased through a state contract, and therefore were not bid out.

COLUMBIANA – A well-known Columbiana restaurant announced that it had permanently closed on Monday, April 16. “We had a great... read more