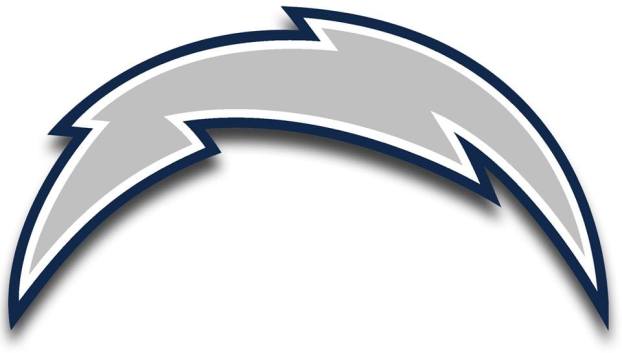 MONTGOMERY – After losing 7-6 to county foe Kingwood Christian School on Monday, the Evangel Lightning responded with two wins in a row on Tuesday, April 17, to pick up their 19th and 20th wins of the season, both against Success Unlimited Academy.

The Lightning (20-8) used a combined 24 runs and 19 hits to dominated the Mustangs in both games for the easy sweep. Below is a recap from the doubleheader.

The first two innings of the game saw both teams score runs, but Evangel was able to grab the early 4-2 lead and never looked back. The Lightning held Success Unlimited scoreless the remainder of the game and added two runs in the third inning, one in the fifth and a dominating nine in the sixth to create the final score of 16-2.

Ethan Johnson got the start on the mound and tossed the first two and two thirds innings. He allowed two hits and one earned run while striking out four.

Henderson came in to relieve Johnson and tossed the final three innings of the game allowing no runs and four hits while striking out five.

It didn’t take long for the second game of the doubleheader to come to an end as Evangel put up eight runs in the first three innings to end the game by a shortened final of 8-0.

Surprisingly, the Lightning didn’t score in the first inning, but broke lose at the plate in the top of the second. A walk and a single, each followed by an out, put two runners on with two outs in the inning.

At that point, it didn’t look like too much damage would be done. That’s when a single from Underwood and back-to-back triples from Justin Humphries and Brandon Hines put Evangel on top 4-0. The Mustangs also walked in a run to make it 5-0 at the end of the second inning.

After a 1-2-3 inning defensively, Evangel was able to score three runs in the top of the third thanks two errors, a walk and an RBI-single from Tanner Parks.

Justin Humphries, Brandon Hines and Tanner Parks all finished the game 2-for-2 at the plate with one RBI apiece. Tyler Parks also added an RBI, while Underwood finished 1-for-1 with an RBI and a run scored.

Matt Sides tossed both innings on the mound for the Lightning and allowed one hit while striking out three.

Thompson shuts out Vestavia, one win away from playoffs

By ALEC ETHEREDGE | Sports Editor ALABASTER – One game. That’s all that separates the Thompson Warriors from a spot... read more